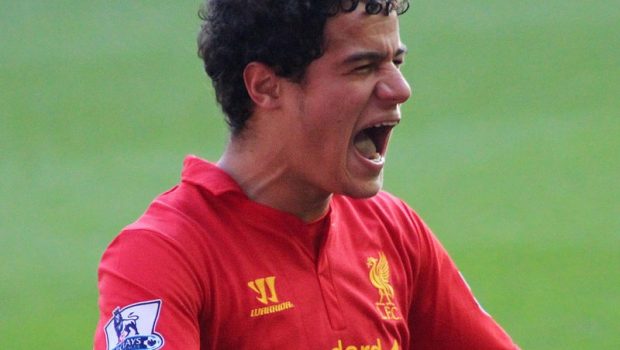 Top Four Betting – Back Liverpool to Miss Out

A worrying start to 2017 has seen Liverpool win just one of their last 10 matches in all competitions, as the Reds continue to fade away from their Champions League rivals.

Sportingly Better takes a look at why now is a good time to back Jurgen Klopp’s side to miss out on a top-four finish in the Premier League this season.

A 2-0 loss against Hull was perhaps not viewed as the shock it was, given the upturn in fortune since Marco Silva took the reigns, but with Arsenal losing earlier in the day and Spurs kicking off in the late game, Liverpool could have temporarily at least, moved up into second place.

Instead the club finished the day 13 points adrift of runaway leaders Chelsea, with rivals Manchester United and Tottenham edging closer towards the Reds.

Head coach Jurgen Klopp will however be pleased his side are unbeaten in seven games against sides in the top-six, but league defeats to the likes of Burnley, Bournemouth, Swansea City and now Hull will be cause for concern for the Merseyside outfit.

The Reds also suffered somewhat limp cup exits earlier in the year at the hands of Southampton and Wolves and all too easily, individual errors and a lack of cutting edge has quickly and somewhat endemically crept into Liverpool’s game.

Klopp’s exciting, yet somewhat cavalier brand of attacking football has now been overshadowed by the club’s defensive shortcomings, with the Reds having conceded more than a goal a game in the Premiership for each of the last six seasons.

If Liverpool are to get out of their current demise however, then Klopp will need to offer a degree of flexibility in his tactical approach and that change may be needed, with the club failing in front of goal despite dominating possession.

The Reds face top-four rivals Tottenham next and anything short of a win at Anfield will see the odds on Liverpool missing out on a top-four finish continue to shorten.

Liverpool have finished in the top four just once in the last seven seasons, and with both Manchester United and Tottenham showing greater resilience, take the price now on Liverpool to miss out on a top-four place this term.

Recommended Football Tips
Back Liverpool not to finish in the top four this season @1.90