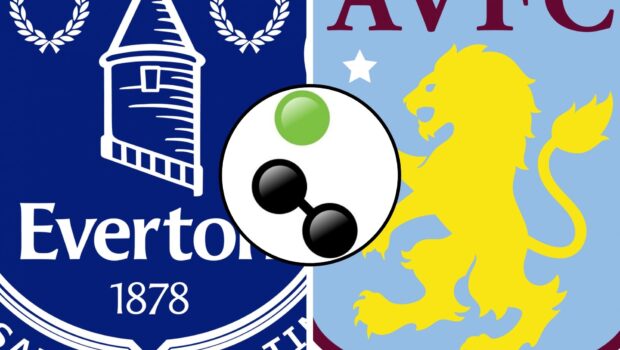 The result sees the Toffees edge closer to the relegation battle themselves and the club now face the prospect of finding a new manager for the second time in seven months.

As if the Goodison faithful had enough to worry about, they now face a visit from an old foe in the opposition dugout as Liverpool legend and now Aston Villa manager, Steven Gerrard, returns to Merseyside once more.

And you would have to think the visitors will enter this fixture in the better mood, having come from two goals down against Manchester United to secure a point last time out.

The result was inspired by new signing and former team mate of Gerrard, Philippe Coutinho, who came off the bench to score the equalizer on debut for his new team.

The draw ended a run of three consecutive defeats for Villa, as they will look to get back to the form that saw them win four of the first six games under their new manager.

If you’re not convinced by either side, a look towards the goals markets may be a better approach, particularly yes on both teams to score.

The home side have seen both sides score in their previous six league fixtures and seven on the trot in all competitions.

Meanwhile, the bet has paid out in the past three league matches for the visitors and six of the previous nine when accounting for fixtures across all competitions.

While recent form may suggest picking a winner is a tough call, we see the visiting side clearly on a more positive path than their hosts, and expect that to translate onto the pitch on Saturday.

The Asian Handicap market offers a chance to back Villa and get the draw onside, with the current line sitting at scratch (the same as a punt on Draw No Bet but with more favourable odds).

Some bookmakers have the Villans as quarter goal favourites, so snap this one up with Bet365 before the line moves.