With another international break around the corner, Chelsea will be ..." /> Chelsea v Southampton Betting Tips | Sportingly Better
Premier League Tips 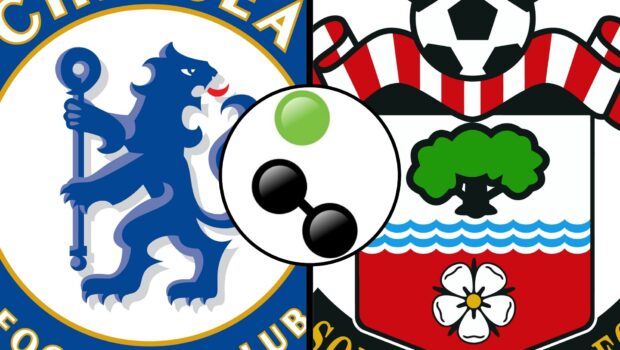 With another international break around the corner, Chelsea will be looking to bounce back and keep pace at the top end of the Premier League table. Sportingly Better brings you our prediction and betting angle from Stamford Bridge.

The Blues suffered their first defeat of the campaign at home to fellow title hopefuls Manchester City last weekend. And a midweek trip to Turin to face Juventus in the Champions League provides a far from straight forward bounce-back opportunity for Tomas Tuchel’s side.

Juve have not made the most impressive start to their campaign, but remain a top side and Chelsea could find themselves coming into Saturday’s encounter on the back of two straight defeats.

Motivation will be high for Tuchel and his players no matter the outcome midweek, as they look to keep pace with their title rivals heading into the international break.

Southampton will arrive at Stamford Bridge winless in their opening six league encounters. More worryingly for the Saints, their goalless run continued as they suffered a 0-1 defeat at home to Wolves.

It’s now three straight league games without a goal for Ralph Hasenhüttl’s men with the fans’ frustrations starting to show. Just how much rope the Austrian has remains to be seen, but another defeat heading into the international break could heap more pressure on the manager.

And defeat is what the bookies are expecting for the visitors with Chelsea very short in the 1×2 markets and laying one and a quarter goals on the Asian Handicap. Surprisingly though, we can get behind Chelsea and add in under 4 goals at even money with Bet365’s Bet Builder function.

Since Tuchel took over at Stamford Bridge, the Blues have won 24 times in 90 minutes. For the purpose of this bet, we will exclude the Super Cup win on penalties as well as the recent League Cup win, also on penalties. In those 24 wins, under 4 goals has hit a remarkable 23 times.

This allows us to get the 1-0, 2-0, 2-1, and 3-0 correct scores on side with a heavily favoured home team. And with Southampton struggling to convert chances, it’s hard to see anything but a comfortable win for Chelsea here.