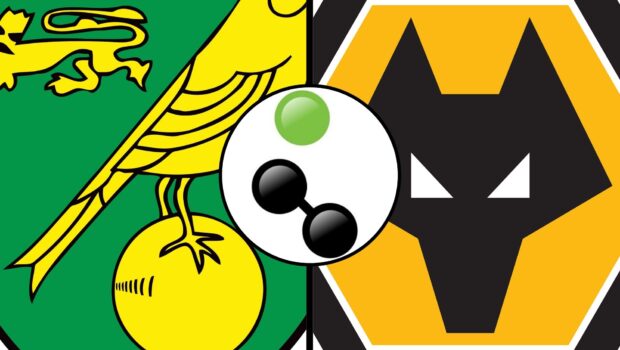 Sportingly Better previews Premier League action as the fixtures list begins to ramp up towards the holiday season. Will it be the Canaries or Wolves who continue their run of form, and will we see goals in this one?

After being sacked by Aston Villa, new Norwich manager Dean Smith guided his side to their second straight win and off the bottom of the table during his first match in charge. The victory made even sweeter for the fact it came against Southampton, the very club he lost to in his last game in charge at Villa.

The Canaries will be looking to kick on and gain a third consecutive win when welcoming Wolves to Carrow Road at the weekend.

Wolverhampton find themselves in good form too having rebounded from defeat prior to the international break with an impressive 1-0 victory against West Ham. The win propelling them to 6th place on the ladder.

Instead we turn to the Half with Most Goals market where the 2nd half looks most likely to produce goals. Norwich have conceded 17 2nd half goals on the season, accounting for 63% of their goals against. At home that trend is the same with 64% of their goals conceded coming after the break.

For Wolves, we see a similar pattern, having scored 8 2nd half goals (67%) and conceding 7 (58%). Away from home the ratios for Wolves increase dramatically with 86% of their goals for and 83% of their goals against coming in the 2nd half. 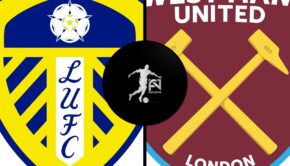