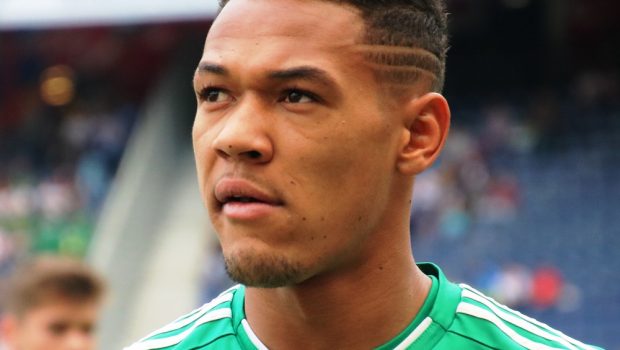 Relegation Betting – Back Newcastle for the Drop

The departure of Rafa Benitez back in June saw a flurry of bets shortly after placed on Newcastle to be relegated.

Sportingly Better takes a look at why the Magpies are the best-bet in the ante-post relegation market despite spending £40million on a new striker.

It comes as no surprise that Newcastle have traded poorly in the ante-post betting markets since Rafa Benitez left his post as manager, with the astute and experienced tactician having helped the Toon Army to perform above expectations in the Premier League over the last few years.

Bets placed on betting and new casino sites UK immediately after Benitez’s departure saw Newcastle slump to fourth favourites in the relegation markets and the procession of events shortly after did nothing to galvanise their position in the market.

In the days that followed, former manager Sam Allardyce turned down the chance to return to St James’ Park for the second time, before boyhood Newcastle fan Steve Bruce was confirmed as the new Newcastle manager after resigning from Championship side Sheffield Wednesday only a few days before.

The unceremonious departure of fan-favourite Rafa Benitez, allayed to the uncomfortable weeks in finding a successor are only likely to further irate the passionate Toon Army fans who have already protested for some time with the ownership of the club and that of Mike Ashley.

Whilst there will be no doubting Bruce’s passion and commitment to the club, the former Manchester United player is already the favourite in the Premier League sack race.

Loss of Perez and Rondon

Price tag aside, the £40 million capture of Brazilian striker Joelinton has to be viewed as a gamble.

There will be big pressure on Joelinton already, but the goals contributed by both Ayoze Perez and Solomon Rondon last season will need to be replaced.

Perez and Rondon scored 23 goals between themselves last term, some 55% of Newcastle’s total and that return looks difficult to get back to given the lack of resource and Joelinton’s low return in the German top flight last year.

Whilst Manchester United target Sean Longstaff and fellow midfielder Miguel Almiron provide rare quality for Newcastle in an otherwise Championship-rated side, the air of discontent around St James’ Park coupled with notable departures both on and off the field look set to make the Magpies likely candidates to be relegated this term.

Given the current betting odds of 3.00 on Newcastle to not beat the drop, take the punt and back Steve Bruce’s side to be relegated in the current ante-post betting markets.

Recommended Football Tips
Back Newcastle to be relegated from the Premier League @3.00