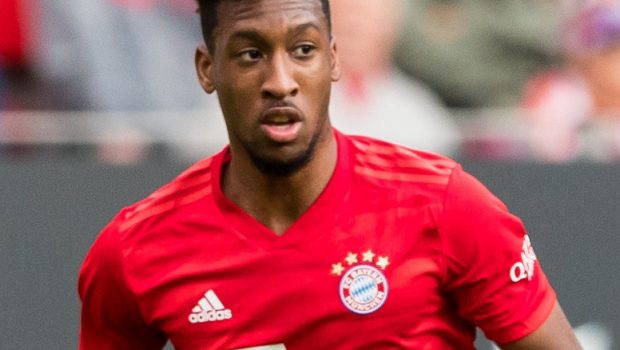 Published on May 8th, 2020 | by Sportingly Better Tipster

The first major European football league returns to action in this month as the Bundesliga in Germany restarts their season.

Sportingly Better takes a look at the best accumulator football tips this weekend with league leaders Bayern Munich looking to protect their four-point lead at the top of the table.

Prior to the league shutdown, Hans-Dieter Flick’s side were on a run of ten victories in 11 games and the Bavarians will be hopeful that they can pick up where they left off as Bayern Munich visit Stadion An der Alten Försterei in the capital Berlin.

The visitors have seen their last 10 away games finish with three or more goals, so the opening odds of 1.44 from the vast majority of betting sites is sure to find favour in a league specific accumulator this weekend.

Bayern have actually managed to breach that overs mark purely by themselves in three of their last five away games in all competitions, but given the break in play following the coronavirus outbreak, there would be a risk on Bayern scoring over 2.5 goals at 1.83, even with top scorer Robert Lewandowski leading the line.

Hosts Union Berlin resume their campaign in 11th place with nine wins out of 25 so far this campaign.

Urs Fischer’s side significantly opened up their play following the winter break with each of their last five games in all competitions finishing with three goals or more.

Despite the behind doors scenario, goals look relatively underpriced in Sunday’s game this weekend.

Second plays sixth in the Bundesliga, with Schalke visiting the Westfalenstadion.

The Black and Yellows find themselves four points shy of leaders Bayern, so the visit by Schalke represents another must win game for Lucien Favre’s side.

Prior to the league shutting down Dortmund had won seven of their last eight matches in the Bundesliga, with a 4-3 defeat away at Bayern Leverkusen the only blemish on that record.

Visiting side Schalke are wrestling a awful record since the winter break of one Bundesliga win in eight matches, so the resumption of the league represents a fresh opportunity for David Wagner’s side.

Schalke have failed to score in any of their last four away matches and given the need for Dortmund to win, another victory looks well placed.

European football chasing Wolfsburg will be looking to close the gap on sixth-placed Schalke this weekend with a trip to Augsburg.

Wolfsburg have won two of their last three matches away from home and head coach Oliver Glasner will be hoping to pick up that bit of form on Saturday.

The visitors are wrestling with a somewhat leaky backline though, having conceded at least two goals in each of their last 5 away matches in the Bundesliga.

Hosts Augsburg may look to capitalise on that porous defence, with themselves having scored at least two goals in eight of their last nine league matches.

With a league that continues to produce goals, this match at the WWK Arena looks another that could follow suit at a generous price.