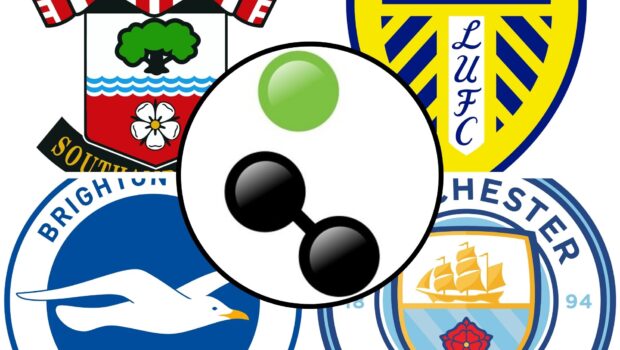 Published on May 17th, 2021 | by Sportingly Better Tipster

The penultimate round of fixtures take place midweek in the Premier League and Sportingly Better looks at a double from the Tuesday evening games.

Saints picked up their second straight win with a 3-1 result over Fulham last time out.

Meanwhile, Leeds also won their second straight win with a thumping 4-0 victory away at Burnley.

Despite recent results, on paper both sides have little to play for with their Premier League status already secured for next season.

However, the incentive advantage may sit with Southampton who can improve their league position and the chances of manager Ralph Hasenhüttl retaining his job beyond the current campaign.

The Saints’ fall from the top half of the table earlier in the season, to the possibility of finishing one place above the relegated clubs just a couple of weeks ago was quite astonishing. And as Jimmy Kempton (@ukbettingpro) alluded to in his preview of last weekend’s encounter with Fulham, the players look to have rallied around their manager to finish the season strong.

Another game with little incentive as City have already wrapped up the title and received their guard of honor. All that is left is to award Pep Guardiola and his side the trophy.

An entertaining 4-3 victory away at Newcastle at the weekend shows City are still the benchmark team in this competition, even if they have one eye on the Champions League final in two week’s time. Their second string side could beat most so even when resting key players they offer their opponents little reprieve.

Bad news then for Brighton, who have endured a rollercoaster season where their safety has been anything but a certainty until last week.

On paper, this is a side that creates chances and should be much higher up the table. But football is not played on paper and Graham Potter’s men could still finish as low as 17th. Welcoming a City side who they’ve lost to in eight meetings across all competitions since 2017 will likely seal their fate in the bottom six.