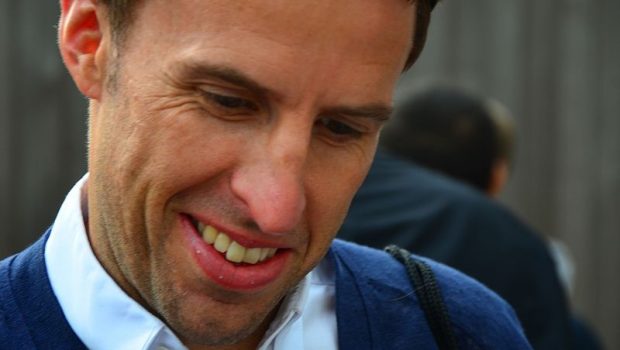 It’s round six in the World Cup qualifiers, with home nations Scotland and England going head-to-head on Saturday at Hampden Park.

Sportingly Better takes a look at Saturday’s must-win qualifier for the Tartan Terriers this weekend.

The oldest international fixture in the world takes centre stage this weekend, with the visitors heavily fancied to come away with victory.

After an exhaustive campaign in the Premier League, there may be the odd claim of laying he Three Lions this weekend, but with Adam Lallana, Alex Oxlade-Chamberlain and Jesse Lingard there will at least be an element of freshness in the forward positions.

England currently top Group F on 13 points, four ahead of Slovakia in second place and manager Gareth Southgate will be mindful of any slip-ups moving into the second half of qualification.

All eyes will however be on Spurs striker Harry Kane, who netted back-to-back hat-tricks in the final two games of the season and the English attacker can be backed at 2.20 to score anytime this weekend.

There are a huge range of unique promotions on Saturday’s match and you can back England’s resillience and current defensive supremacy to continue with an England victory to nil currently trading at 2.40 on the betting markets.

Hosts Scotland will go into the group game as underdogs, but the Tartan Terriers have lost only one of their last six matches on home soil; a narrow 2-3 defeat to world champions Germany.

Scotland have won only one of their last 10 meetings against England, with that victory coming way back in 1999 and Gordon Strachan’s side will still be smarting from a 3-0 reverse at Wembley back in November.

The two Auld enemies will be meeting for the 114th time this weekend and the visitors will be heavily fancied to end this encounter with another victory.

Scotland have lost seven of their last eight internationals against England and despite the increase in preparation and training for the hosts, expect another victory for the Three Lions on Saturday.