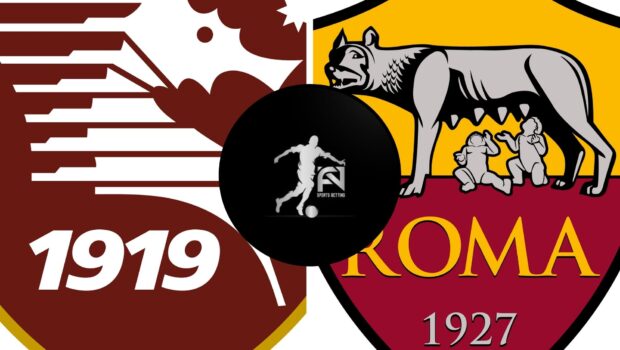 FN Sports Betting is back and has run their eye over Serie A action between promoted Salernitana and The Special One’s Roma.

Serie A newcomers Salernitana welcome Jose Mourinho’s Roma to the Stadio Arechi in the second game of the new league campaign. Both teams had quite different fortunes on the opening day – Salernitana lost 3-2 to Bologna whilst Roma emerged victorious by 3 goals to 1 against Fiorentina.

Although you may think the above tells you all you need to know about the two teams, when it is as early in the season I always feel its worthwhile to take a look back at the previous season’s stats.

The man in the middle for this one is Rosario Abisso, the 35 year old from Palermo takes charge of his first game this season, so again we have to look back at last seasons stats: Abisso averaged 5.15 cards per game from 13 appearances. 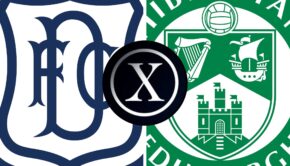