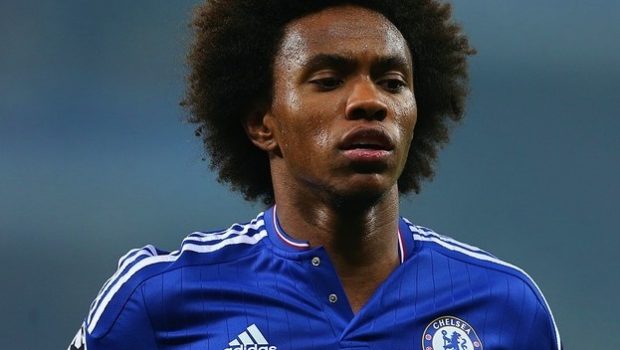 Manchester City could clinch the Premier League title during the next few weeks and are already mathematically certain to play in the Champions League next season, but with Pep Guardiola’s side cruising to somewhat of a procession, Sportingly Better takes a look at whether Chelsea can fight their way back into the top four.

It’s the showdown of the weekend that could propel the Blues back into contention in the race for a UEFA Champions League place, as Chelsea host Tottenham at Stamford Bridge.

Antonio Conte may be targeting victory in the FA Cup after a 2-1 win over Leicester in the quarter finals, but the Italian tactician will be mindful that a win on Easter Sunday against top-four rivals Tottenham could push the Blues firmly into the race for a top-four place.

Whether Conte stays on as head coach at the end of the season remains to be seen, but continued contributions from key personnel such as Willian, N’Golo Kante and Alvaro Morata could help see the Italian continue in West London for at least another term.

With Chelsea trading at 3.50 to finish in the top-four, this weekend represents a crunch time for back-to-lay bettors who are seeking to gamble on victory for the west London side, which would significantly shorten their price in this betting market.

The Blues could potentially offer great immediate value for those who bet on sports this weekend, especially should Conte’s men come away with three points on Sunday.

Rivals Spurs may have finished as runners-up behind Chelsea last term, but similarly too, they have failed to hit the same heights this time around.

Tottenham’s hopes of a top-four spot have undoubtedly taken a blow with injury to top scorer Harry Kane scuppering their chances, but the rise to form of Heung-Min Son who has scored four goals in his past two Premier League games will be an encouraging sign for Mauricio Pochettino.

As well as facing Chelsea on Sunday, Spurs also have to play runaway leaders Man City in early April and those encounters could bring fourth spot into real contention for the Blues in the coming weeks.

Tottenham go into this weekend’s match knowing that they have never won at Stamford Bridge in the Premier League era, but this match is more about the Blues avoiding defeat, this match is one that is a ‘must-win’ for Chelsea.

Recommended Football Tips
Back to lay Chelsea to finish in the top four @3.50