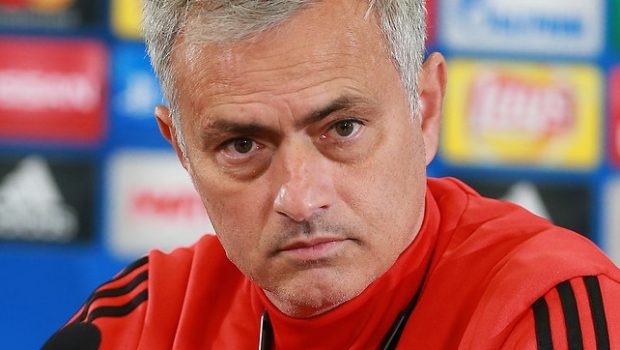 Manchester United finally parted company with manager Jose Mourinho after increasing pressure on the Portuguese tactician. With the Red Devils movingly swiftly to appoint former player Ole Gunnar Solskjaer as interim manager until the end of the season, Sportingly Better takes a look at the likely names in the frame to take the Old Trafford hot seat at the end of the season.

It should come as no surprise to see United’s quickly appointed caretaker boss among the favourites to pick up the job on a permanent basis.

Solskjaer (4.00) is firmly a favorite with supporters after spending 11 seasons with the club and most importantly netting the winning goal in the 1999 Champions League final.

The Norwegian had an ill-fated spell in charge at Cardiff, which lasted a little over eight months and ended in relegation.

Solskjaer has secured back-to-back league titles in Norway with current team Molde, but the Premier League and managing Manchester United is an altogether different proposition.

Former world player of the year Zinedine Zidane (4.00) has been widely linked with Manchester United, but the clubs move to appoint a caretaker manager, when Zidane is currently a free agent is a real negative in the betting markets for the former Real Madrid boss.

Zidane of course carries huge pedigree on the European stage having won three successive Champions League crowns and with few top jobs likely to arise over the next year or so, it’s thought that Zidane maybe open to the possibility of managing in the Premier League with Manchester United.

The dream appointment for the vast majority of fans and currently the bookies favourite according to a number of new sports betting sites, Mauricio Pochettino (2.75) appears to be increasingly earmarked for the Old Trafford role.

The current Spurs boss of course has already snubbed a move to Real Madrid and with a new stadium on the horizon and a new contract signed, luring Pochettino to the north of England may prove challenging.

United’s list of requirements have been clearly set out by the board and despite a lack of silverware, Pochettino appears to tick most of the elements that Ed Woodward and Manchester United may be looking for.

Recommended Football Tips
Back Mauicio Pochettino to be the next permanent Manchester United manager @2.75