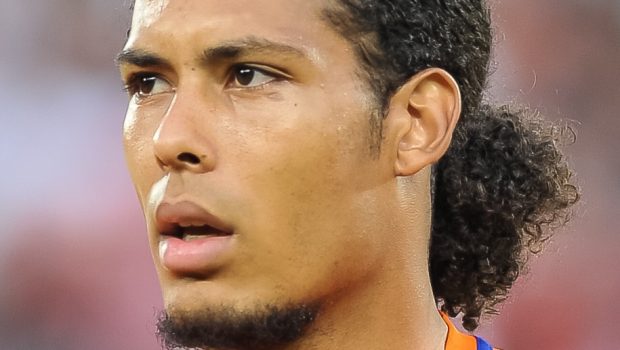 With the Coronavirus taking hold across Europe, UEFA have taken the decision to postpone this summer’s European Football Championship until 2021.

Sportingly Better takes a look at the betting market as it currently stands and which nations may benefit from the tournament being postponed.

Third favourites England (7.00) are arguably one of the best nations to benefit from the 12-month postponement.

Star strikers Harry Kane and Marcus Rashford were both in danger of missing the competition in it’s entirety, so it’s perhaps not surprising that England have closed in the outright market now to odds of 6.60 with Betway – find out more and take a look on the Betway app.

The Three Lions had also question marks surrounding their choice of stopper in goal, with current nunber one Jordan Pickford less than convincing so far this term.

The emergence of Manchester United loanee Dean Henderson has perhaps negated that potential downside, but the next 12 months could prove very useful in testing the uncapped goalkeeper as well as provide further competition for Pickford between the sticks.

The comforts of Wembley fixtures also ensure that The Three Lions odds may yet shorten still as we get closer to the Euros next year.

Currently fifth favourites, the Germans are as much as 9.60 on the betting markets.

Given their historic and largely recent tournament history it is therefore somewhat surprising to see the odds currently stand at those prices, but a disastrous campaign at the last World Cup in Russia, was followed up by a disappointing Nations League.

Germany are however going through a bit of a revolution in the ranks under Joachim Low and have looked much sharper during qualification.

Similarly to England, both Leroy Sane and Nicklas Sule may well have missed the tournament and that again is a big plus for Low’s cause.

The Dutch maybe fourth favourites for next year’s tournament, but a lack of goalscorer and focal point in their attack is perhaps the biggest negative against Ronald Koeman’s men.

That however could be less of an issue in one year’s time with Myron Boadu and Donyell Malen both looking to kick-on in their development.

Finalist in the Nations League last year, the Netherlands are led by perhaps the world’s best defender; Virgil Van Dyk and that leadership and solidity can be a huge positive in international tournaments.