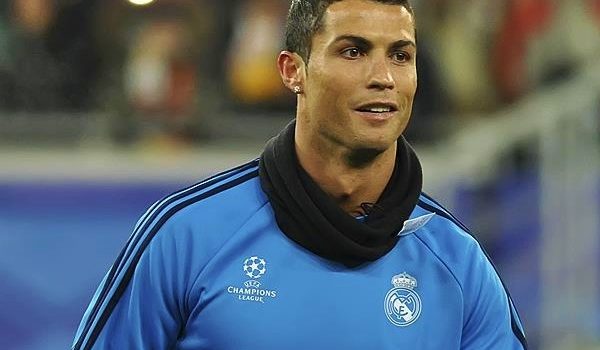 An incredible 48 hours of football has shifted the betting picture in the Champions League market after favourites Barcelona were blown away by PSG, and Bayern Munich and Real Madrid produced convincing wins.

Sportingly Better takes a look at how the outright betting market for the UEFA Champions League currently sits.

Bayern were second favourites ahead of this week’s action, but are now out in front in the outright betting markets.

An Intertops review of the odds shows that the leading betting site has Bayern as 3.75 favourites, and that is about as good a price as you get from a traditional bookmaker following Bayern’s ruthless dismantling of a very fragile Arsenal side.

The Gunners fell apart when Laurent Koscielny hobbled off injured and Bayern punished them with four second half goals.

Thiago Alcantara, Arjen Robben, Phillip Lahm and Robert Lewandowski ran the show and the German giants will continue to be a formidable opponent on the European stage.

In Carlo Ancelotti they have a manager who knows how to win the Champions League and they are justifiably favourites at this stage.

The only question mark remains in the heart of the defence with the current defensive pairing of Javi Martinez and Mats Hummels showing a yard oshort of pace.

Real Madrid have gone off the boil in recent weeks and heads could have dropped after Napoli took the lead against the hosts at the Bernabeu.

But Zinedine Zidane’s men responded brilliantly and in the end produced a convincing 3-1 win over the side from Naples.

Intertops has Real as second favourites in the Champions League currently and they do seem to offer some value in that at 5.00.

No club has ever successfully defended the Champions League in the modern era, but with Garteh Bale creeping back to fitness and the starting line-up, the Spanish outfit will prove a real selection for a lot of bettors.

It would be hard to talk down PSG’s chances after that phenomenal win in Paris.

Everyone expected Barcelona to progress to the quarters, but they were not at their best and were totally overrun by a rampant PSG side.

The French side have yet to progress to where they aspire to be in this competition, but in Unai Emery, PSG have a coach who could lead the Parisiens further along in that dream. Emery does of course have European pedigree after claiming multiple Europa League titles for Sevilla and the first leg result leaves that journey interestingly poised. Betting odds of 7.00 look to offer great value.

The Italian champions are yet again running away with the Serie A championship and can switch their focus to the Champions League ahead of each round.

Tactical and defensive solidity will continue to be a feature with Giorgio Chiellini, Leonardo Bonucci and Andrea Barzagli a wonderful unit at the back.

Massimo Allegri’s side can also count on the attacking talents of the irrepressible Gonzalo Higuain, but at 9.00 there remains stronger choices than the Italian side.

Although the likes of Sevilla, Monaco and Atletico Madrd are yet to kick-off their knockout rounds, arguably the winner of the competition has already been seen this week.

A poor Arsenal side may well have enhanced Bayern’s odds and although French side PSG produced the result and performance of the round, it remains difficult to look past Carlo Ancelotti’s Real Madrid side who look to become the first club to retain Europe’s top crown.