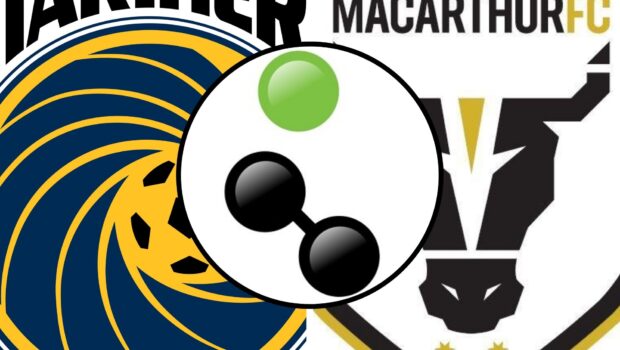 The A-League Finals get underway Saturday and Sportingly Better looks at betting angles from the first elimination final.

Arguably the competition’s two most surprising teams, Central Coast and Macarthur will battle it out for a semi-final spot in the first elimination final.

The Mariners return to the finals for the first time since 2014, finally putting an end to years of mediocrity and a period which saw them finish wooden spooners on four occasions. It is well deserved for a team that showed immense determination throughout the season.

Likewise, the competition’s new boys Macarthur, have shown the same determination to make the playoffs at their first attempt, beating out much more fancied sides like Perth Glory and Western United. They will now look to beat the Mariners for the first time and advance to the semi-finals after losing all three regular season meetings.

Indeed Central Coast will be full of confidence in beating their opponents for a fourth time after two 2-0 results and a 2-1 result most recently. The Mariners are expectedly short at 1.53 to advance, but odds of 2.05 to do so in 90 minutes could appeal.

However, this fixture looks like a good opportunity to oppose goals, with elimination finals traditionally being tight, low scoring affairs. Since the current finals format was introduced in 2013, under 2.5 goals has paid out in 10 of 16 games. Furthermore, only once in 16 attempts have we seen an elimination final produce more than three combined goals.

We also find these two sides having scored the least amount of goals on the season from the top six sides. Only the league’s bottom three sides scored fewer goals. This along with the three previous head-to-head results, makes opposing a goal line of 2.75 an appealing play.