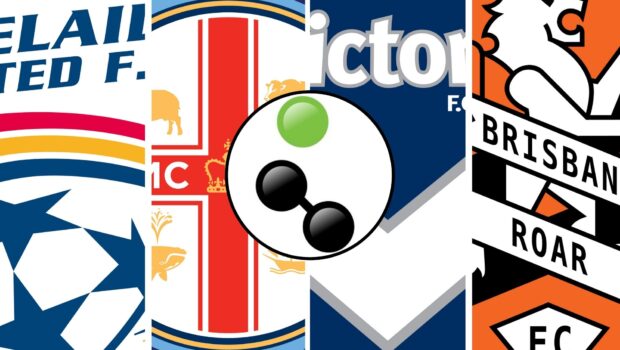 The A-League rolls into week two following a successful opening round. Sportingly Better looks to build on last week’s winners, turning our attention to the Melbourne clubs once again. We also highlight a nicely priced double at the end of the previews.

Adelaide return home from Western Australia after securing a point against Perth Glory last weekend. The Reds have decided for somewhat of a youth movement following some key departures at the club during the offseason, notably striker Tomi Juric who bagged 9 goals in 18 appearances last campaign.

Leading the youth movement is exciting youngster Kusini Yengi who has been handed the vacant number 9 shirt left by Juric. Yengi showed no signs of the shirt weighing him down, scoring just 22 minutes into the opener. The young striker will be one to watch this season.

If a strong Perth team with some star names was a good first up test for Adelaide, the assignment only gets tougher as they welcome reigning champions Melbourne City to Coopers Stadium.

City showed all their class in the opening 45 minutes against Brisbane in their curtain raiser, with two late goals underlining their dominance. While many expect the defending champs to continue to be too good for the rest of the league, the Roar showed just how tight the competition can be, pulling a goal back and having a second disallowed due to offside.

Despite the improved performance from the visitors, Melbourne were able to hold on and secure all three points. A good start is important in any title defence and we now get to see how this team travels.

Perhaps the only blight last campaign on an otherwise stellar season for City was their away form. They picked up 5 wins from 13 on their travels (5W, 3D, 5L), good enough for the 6th best away record. If Patrick Kisnorbo is looking for ways to improve his champion team in his second managerial campaign, their away form may be the target.

Backing the visitors outright at 2.15 looks appealing, but the -0.25 line lowers the risk and is a good way to get behind the favourites in this one.

The Tony Popovic era got off to a winning start for Victory. A 75th minute corner headed in from new signing Roderick Miranda, the defender wearing the armband at the time, was enough to secure the points in an otherwise defensive affair.

The win was an important one for Popovic and an early showcase of the depth this side has. Victory still have injured players such as skipper Joshua Brillante, and forwards Marco Rojas and Robbie Kruse to call on in future.

A second straight trip down to Melbourne is a demanding ask for Brisbane, but as previously mentioned, they showed they will be up for the fight this season with their performance against City.

Whether the Roar can repeat that performance in front of one of the stronger fan bases in the league will be key to this game, especially with Victory appearing to be focusing on getting things right at the back first.

Expect another tight game here, but hedging against the draw is important. Victory should have the quality to at least pick up a point and we’ll happily return to the scratch line and get behind the home side again.

We like both City and Victory this weekend and the double on both clubs to win pays out at odds of 5.26 – worth risking half a unit (0.5 units) for an added return should both clubs prevail. 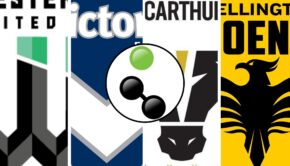