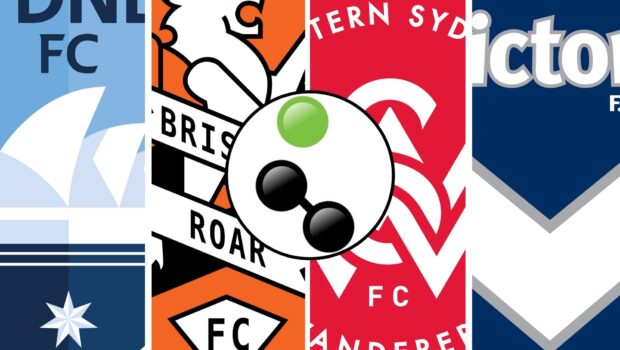 The A-League season will attempt to get back on track this weekend with almost a full round of fixtures scheduled.

After yet another postponement voided our tips last week, Sportingly Better looks ahead to the later games in the round where we can get behind two of the competition favourites.

We’ve teamed up with BetUS to bring you the odds for this weekend. Get a 125% sign up bonus when you sign up today!*

These two teams will be very familiar with each other come Saturday, with an FFA cup quarter final tie between the sides to be settled mid-week.

The Sky Blues are understandably heavy favourites in both fixtures, having turned their slow start around with consecutive league wins. Their most recent outing saw them run out 3-0 winners over second placed Macarthur FC back on boxing day.

That layoff is nothing when compared to Brisbane’s, who have not played a competitive match since December 11.

It’s been a frustrating start for the Roar with travel uncertainty and Covid postponements compounding poor results. Now they must look to restart their season on the back of a month long break.

Sydney boast one of the strongest squads in the A-League led by strikeforce Adam Le Fondre and Brazilian Bobo. But they started cold, scoring just twice in their first four games, surprisingly being shutout in three of those four.

Five goals across their previous two outings has seen normalcy returned and will only add to the task ahead of the Roar, who have similarly struggled for goals in the early going. Warren Moon’s troops have only managed to find the back of the net once and that came on the opening day of the season.

While the American bookies have the Asian Handicap line at -1.0 for Sydney FC, others have yet to move. We can back the favourites laying three quarters of a goal over at Bet365 (-0.5,-1.0), meaning if Sydney were to only win by one goal we’re still making profit.

We expect nothing less than a win for the five time champions here against the leagues bottom club, and the chance to profit from even a narrow win is too good to pass up.

We had hoped to bring you FREE betting tips from the Sunday game but it has been postponed.