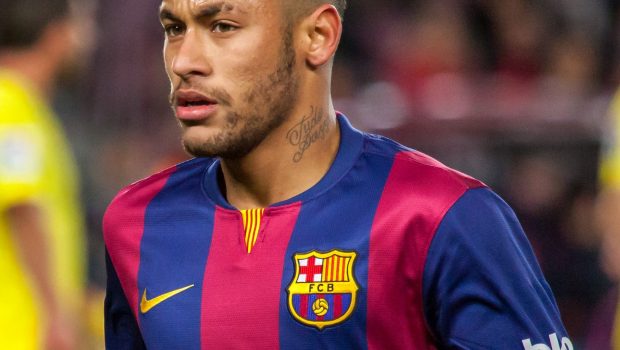 Pep Guardiola returns to the Nou Camp as Manchester City take on Barcelona in the Champions League on Wednesday night.

Visitors Manchester City will be looking for their first victory in four matches as the Citizens travel to Spain to take on Barcelona.

Guardiola’s return to the Nou Camp comes on the back of a run that has seen the English club fail to keep a clean sheet in any of their last five games in all competitions and the hosts are likely to go on the attack from the off, with Lionel Messi now back and available.

Messi took just four minutes and three touches to score his fifth goal of the season, but it’s not just the Argentina international that the visitors will have to keep at bay, with striker Luis Suarez recently bagging his 45th goal in 45 appearances in 2016.

Aleksandar Kolarov’s movement to centre half will give Luis Enrique’s side plenty of opportunity to attack in midweek and the goals market is heavily favoured for the encounter on Wednesday night.

Pep Guardiola who is rated third on the Premier League Social Index from 888Sport did experiment with a 3-4-3 formation against Everton last time out and that tactic could prove fundamental for the Citizens with a high-pressing game once again likely to be employed, especially given Celta Vigo’s recent success against Barcelona.

The hosts formidable attack shows no signs of letting up and although Manchester City are well priced on the handicap market, the markets for goals on Wednesday are best placed for returns.