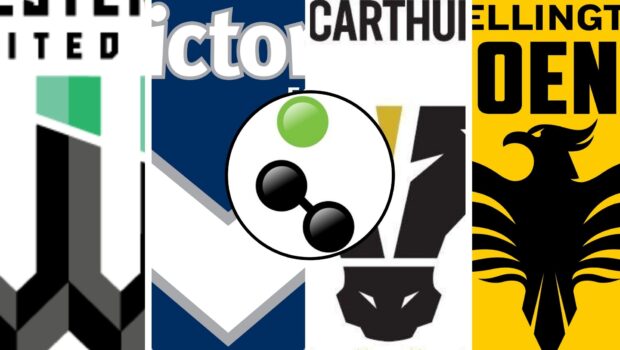 The A-League returns this weekend after a five month hiatus. Originally pegged for an end of October start, the league pushed the opening weekend back in response to the ongoing Covid-19 pandemic.

And the start date was not the only change for the new season with the Australian Professional Leagues (APL) announcing a rebrand to A-Leagues, encompassing the A-League Mens, Womens and Youth competitions.

While all eyes will be on the Sydney Derby Saturday night, Sportingly Better looks to other fixtures where new coaches take the reigns in Melbourne, and the Phoenix open another campaign away from home.

An all Victorian affair here as Western United host one of the league’s most storied teams in Melbourne Victory.

Master coach Tony Popovic has been brought in to right the ship for Victory who succumbed to the wooden spoon last campaign. He wasted no time overturning the squad, bringing in 12 new signings, including marquee signing Chris Ikonomidis.

With Popovic on board along with the new players, many are expecting this team to challenge near the top of the table.

But first they must get past a team with a similar offseason story. United brought in John Aloisi after sacking inaugural coach Mark Rudan towards the end of last season. Aloisi has brought in 9 new players, including veterans Nikolai Topor-Stanley, Neil Kilkenny, and keeper Jamie Young.

Time will tell if the veteran presence in the middle of the park and at the back will gel with the youthful United attack.

A potentially tricky opening fixture to call then, and the scratch line seems appropriate after such vast changes at both clubs. The line is leaning towards Victory and with the expectation they will perform this season, it would not be a surprise to see money come for them and the line move prior to kickoff.

Macarthur have recruited strongly for their second campaign, aiming to build on the success of a semi-final appearance in their debut season.

The Bulls have brought in a host of key signings, including former Phoenix captain Ulises Davila, Melbourne City forward Craig Noone, and striker Tomi Juric.

While their ambition is clear, their preseason performances have failed to translate to success. Macarthur have lost all four warm up fixtures to A-League opponents, scoring six and conceding 17 goals in the process. Shoring up the backline has to be a focus for manager Ante Milicic heading into the new campaign.

For Wellington, it is a familiar story as they begin their second straight season based away from home in Wollongong due to border closures between Australia and New Zealand.

The move has already come with casualties, as captain Steven Taylor retired abruptly in September. The club also lost the services of the aforementioned Davila as well as striker Tomer Hemed. Both players choosing to make the switch to Australia permanent with new teams.

Despite many considering them favourites for the wooden spoon, the Nix will be buoyed by their performance last season, narrowly missing out on a finals spot after a 7th place finish.

And if preseason has been any indication, Ufuk Talay’s men are raring to go having picked up two wins from three warm up games against A-League teams since arriving back in Australia. They’ve conceded just twice in those games.

Using preseason form as an indicator has its risks, but Macarthur’s goals against in those fixtures has to be a real concern, while Wellington would appear to be ready to hit the ground running and a quarter goal head start is too tempting to pass up.