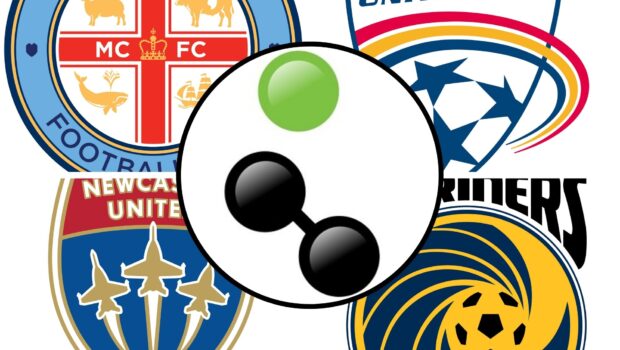 Published on May 11th, 2021 | by Sportingly Better Tipster

Sportingly Better is back downunder to preview betting angles in two important fixtures from matchweek 21.

City stretched their lead at the top of the table to nine points after a win over in-form Brisbane on Sunday. The result further underlines their credentials as competition favourites and they look to have all but sewn up the Premier’s Plate with just six games to play.

One of the teams chasing Melbourne is Adelaide who will arrive in Melbourne looking to close the gap. With just one point separating second to sixth place on the ladder, the Reds need a result to keep pace with the rest of the playoff hopefuls.

In fact, the race for playoff places is so tight that only five points separate second from ninth. With City looking to have secured a playoff spot already, any points dropped by the teams below them could have a big impact on the final places.

And Adelaide will know that all too well coming off two straight nil-all draws. Overall, they’ve picked up just one win from their past seven (1W-4D-2L) since their six game winning streak propelled them towards the top of the table.

At one point the Reds were a team almost guaranteed to produce a game with 3+ goals. They’ve tightened up recently with half of their previous eight games seeing fewer than three goals, including the already mentioned nil-all results.

Perhaps it is a good time to have shored up the backline and Adelaide can be confident they will be able to keep the game close come Thursday evening.

That does not mean we’re not expecting goals, however. And given Melbourne’s firepower the bookies have responded with the goalline sitting at 3.5, where we see a lean to the unders (1.85) with overs at even money.

We do expect to see goals and a slight drop down to the 3.25 goal line still appeals with overs at 3/4 odds.

While Central Coast have kept pace with the playoff pack after topping the table earlier in the season, they are on a five game winless run at the time of writing. As highlighted with Adelaide United, any dropped points could prove costly in determining the final placings come playoff time so Matt Simon and co will see this as a big opportunity to bag the points needed towards a top six finish.

For the ownerless Jets, their season is now about restoring some pride. They still have a chance to avoid the wooden spoon, despite going 12 games without a win. Their form has improved slightly with three draws from their last five.

Despite not tasting victory since February, Newcastle have still been managing to score goals and this gives us confidence in backing a BTTS angle.

Unfortunately, BTTS alone is too short (1.57) but combined with a goals angle using Bet365’s bet builder function we can find a decent approach. And that is by backing under five goals in the match.

Looking at the season to date, we find five or more goals being scored in a game on just four occasions across 40 combined fixtures for both sides. Or put differently, under five goals lands 90% of the time.

To combine both angles at odds against is extremely appealing, or you could also hedge slightly by bumping the goals total to under six and still get 4/5 odds.

For more recommended Twitter tipsters, check out this fantastic article by @BillgkrTips