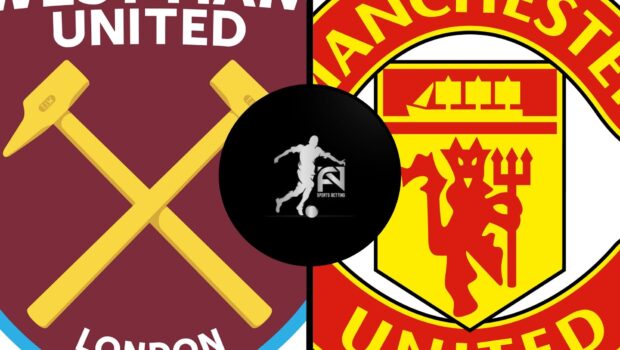 FN Sports Betting returns to cast their eye over Premier League action on Sunday where an attacking encounter is expected.

A West Ham team full of confidence meets a wounded Man Utd team on Sunday’s 14:00 kick off. West Ham are coming into this game off the back of a 2-0 win in the Europa League on Thursday whilst Man Utd suffered a 2-1 loss at the hands of Young Boys.

West Ham have had a solid start to the season with 2 wins and 2 draws, scoring 10 goals in the process. Their strength certainly lies in attack and although they will be without Antonio due to suspension, they still have the likes of Pablo Fornals, Jarrod Bowen and Said Benrahma to call upon.

A recurring theme of the hammers play has been their shot count – in their 4 opening games they have registered 17, 19, 14 and 13 shots. They have the 4th highest shot count in the league at this point.

Man Utd are obviously also extremely strong going forward and due to this I expect an open game. One stat to note however is the increase in shots conceded by them, their defense is frail and they have conceded 12+ shots in the last 2 games. This doesn’t take into account the 20 shots during Young Boys midweek, although they were a man down for a large period of the game.

Other bookies have the home team shot line starting much higher here, Sky Bet for instance have it set at 15+ so I feel we’ve found great value but also a safety net of fewer shots.