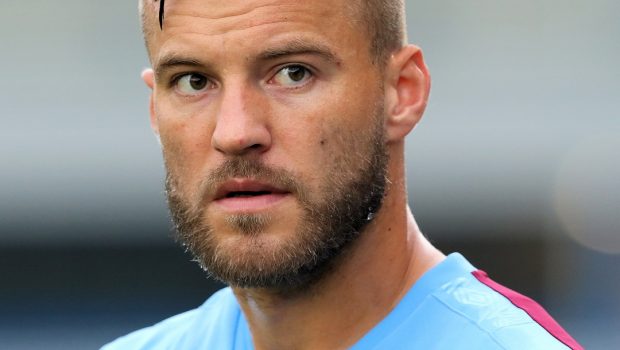 West Ham’s aspirations of getting into the top-6 took yet another blow as the Hammers fell short against out-of-form Everton last time out.

A 2-0 defeat away at Goodison Park continued to underline West Ham’s inconsistencies this season, as Manuel Pellegrini’s side struggled to produce any sort of energy or threat.

Those two conceded goals have now meant that West Ham have conceded at least two goals in their last three matches in the Premier League, a run that will give the visitors hope of at least finding the net at the London Stadium on Saturday.

Pellegrini was understandably bitterly disappointed and could perhaps look to anchor midfielder Declan Rice and perhaps provide more protection and solidity in front of the defence.

Another route maybe to employ a three-man defence and shift tactics, with Ryan Fredericks and Arthur Masuaku providing some much needed width.

That could allow greater balls from out wide for target-man Sebastian Haller to feed off, with the likes of Andriy Yarmolenko and Felipe Anderson able to drift more centrally in attack.

Whether Pellegrini opts to make a break in tactics or just refresh his starting eleven however remains to be seen.

Visitors Sheffield United have kept games traditionally tight so far in the Premiership and manager Chris Wilder will be pleased so far with the application and performance of his squad in the top flight.

The Blades are 3.50 to pick up an away win on Saturday with Betway and after a fine 1-0 victory over Arsenal last time out, there may be plenty of backers who may take a punt on the Yorkshire side to pick up all three points at the London Stadium.

Sheffield United’s win on Monday night brought the side level on points with hosts West Ham and given the sliding fortunes of both sides, a draw looks likely to be a probable outcome this weekend.