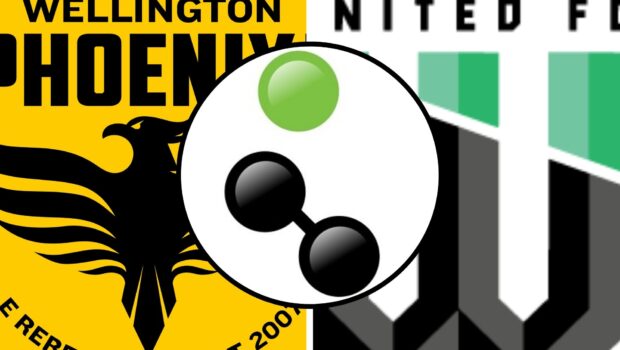 Published on May 21st, 2021 | by Sportingly Better Tipster

The A-League returns to New Zealand for the first time in 14 months and Sportingly Better looks at betting angles in the Phoenix’s long awaited return home.

With the opening of the Trans-Tasman travel bubble between Australia and New Zealand, the Wellington Phoenix are finally able to return home to play a league game for the first time since March 2020.

Based in Australia for the end of the 2019/20 season and the entirety of this season so far, the Nix have made huge sacrifices being away from family, friends and their fans to allow the A-League to continue.

And they will finally be rewarded on Saturday night as Western United travel across the ditch, where a record crowd is expected to greet their team and the visitors.

Although Wellington are unbeaten in their last seven games, they’ve only managed three wins in those fixtures and remain adrift of the playoff places.

Western sit level on points with Wellington just three points back of sixth place, but have been in dreadful form losing four on the bounce while only scoring one goal and conceding eleven. They’ve failed to score in four of their last five games.

Head to head, the Phoenix have won three of the past four meetings, with the last one ending level back in April.  On current form and considering the magnitude of the occasion, the Nix look very backable here. A play on Wellington to win to nil may also appeal at 3/1.

To further underpin the home team advantage, consider that before the A-League paused and the Phoenix eventually relocated to Australia, they were unbeaten in nine games on New Zealand soil, winning eight of those.

Backing goals could be another way in, with the crowd involved and importance of the game in the playoff race, it would not be a surprise to see three or more scored. Overs 2.5 goals has landed in two of Wellington’s last four, and three of Western’s last four.

With short odds (1.57) on the overs, consider combining BTTS and Over 2.5 @ 1.80 where that bet has landed in six of Wellington’s last ten. However, Western have only seen BTTS and Over 2.5 in two of their last nine so odds would need to be over evens to fully appeal.