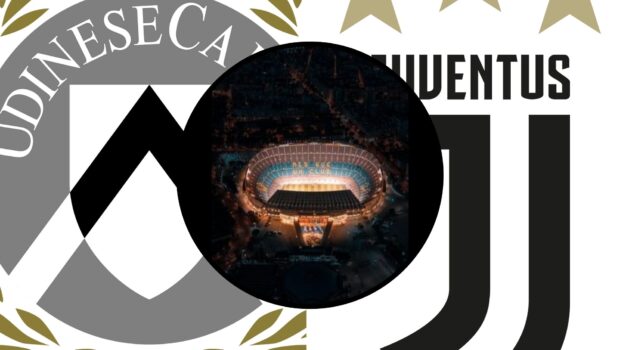 Tom Winch is on hand to preview the opening weekend of Serie A football and provide his best betting angle from the Stadio Friuli.

The return of Serie A takes place this weekend and after a previous miserable league campaign Juventus travel to Udinese in what many would expect to be a comfortable victory for the ‘Old Lady’.

Cristiano Ronaldo once again finished as top scorer however his efforts were not enough to claim their tenth successive title. The side from Turin lacked firepower with only two other players managing to score over five goals across the season in Alvaro Morata and a fan favourite and now European winner Federico Chiesa.

The home side have been a mainstay in the Italian top flight with standout top five finishes between 2011 and 2013. However in more recent years they’ve not placed above the bottom half with a 14th position finish last year only 7 points from relegation.

Juventus will hope to expect more from Argentine Paulo Dybala this season after injuries forced him to just 26 competitive appearances for the Bianoneri last campaign. Unfortunately the 27 year old has suffered a muscular problem in pre-season which could hinder a winning start to the season for Italy’s most decorated club.

Recent fixtures between these two have seen goals and plenty of them with 8 coming in last seasons matches. Juventus took 6 points from Udinese with a 4-1 victory in Turin and a Ronaldo double in the last 10 minutes sank Udinese in gameweek 34. In the previous 3 seasons both sides have found the back of the net in 5 of the six games with Juventus winning all except one where an impressive second half Udinese comeback claimed all 3 points.

It’s been a fairly quiet transfer window for Juve, a few loan deals but a recent loan signing of Manuel Locatelli after an impressive European Championship campaign has caught the eye of many. The 23 year old featured in 34 league games last season for Sassuolo. American international Weston McKennie has made his deal permanent from Schalke over in Germany after being a regular starter last season. Could this be an important midfield duo for the Bianconeri this season in order for them to gain back the title in what could be Cristiano Ronaldo’s last year at the club…