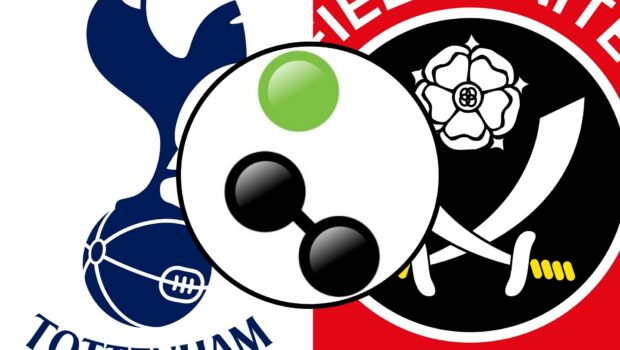 Sportingly Better looks ahead to Sunday’s match-up in the Premier League where Tottenham host the already relegated Sheffield United.

Spurs quest for silverware will go another year after their league cup final loss last weekend at Wembley.

They’ve had a tumultuous time recently but still find themselves in the hunt for a place in Europe next season. Interim manager Ryan Mason will welcome the chance to let his side loose against a Sheffield United team whose fate is already sealed.

Victory last weekend was little consolation for the Blades after their relegation from England’s top flight was confirmed a fortnight ago.

Indeed it was a short two year stay in the Premier League for United and now they must make the most of what little time they have left. However, their season performances suggest they will have little to offer over their remaining games.

Although far from certain, Tottenham should have no trouble in this spot. Only one of their 10 losses have come against sides in the bottom half. Against the bottom three, Spurs have won four of five, with one draw.

Three of those wins have been to nil and this is the angle we will approach this fixture from.

Indeed the Blades record underpins the approach with Sheffield having lost to nil a whopping 17 times this season. It is not pretty reading for the visitors when looking at more recent results with five of their last seven resulting in a loss to nil.

This match is nicely poised for a Tottenham team to push on in the hopes of playing in Europe next season, against a side who just can’t wait for the current season to end.