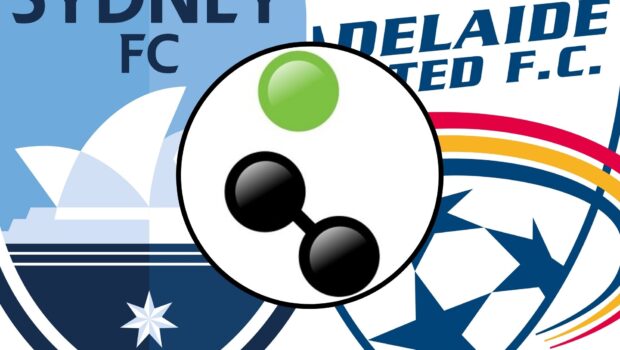 Sydney rolled to a home semi-final on the back of five straight wins to close out the regular season. The defending champs looking as formidable as ever, conceding just once during their win streak.

The only team to score against the Sky Blues during that run was Adelaide, who they welcome Saturday night. The Reds rode two quick-fire first half goals from striker Tomi Juric to see off Brisbane in their elimination final last time out.

In three meetings this season, these sides could not be split with both teams winning once to go with one draw. Unfortunately for the visitors, the last meeting saw the champs run out comfortable 4-1 winners. Indeed the result was an exclamation mark on Sydney announcing themselves as a true threat to outright league favourites Melbourne City.

That result has not deterred punters from getting behind Adelaide, who opened at 5.50 odds for a win in 90 minutes. Similarly, the handicap has moved from -1.0 to -0.75 for Sydney. We fancy Sydney to advance to the grand final and odds of 1.70 look appealing. However, at the time of writing, it’s worth holding off to see if the moneyline or handicap moves any further.

Instead we turn our attention to goals and unlike elimination finals where unders are favoured, it’s the overs that appeal in this one.

If teams are tentative in week one of the finals, caution appears to go out the window come week two. Since 2015, nine of 12 semi-finals have seen over 2.5 goals. Furthermore, six of those encounters have ended with four or more goals scored after 90 minutes. Those are surprising statistics when considering what’s on the line in such fixtures.

And historically both of these teams appear primed to add to those stats. Dating back to 2013 when the current finals format was introduced, Sydney have appeared in five semi-finals, seeing three or more goals on four occasions. For Adelaide, it’s three from three. To top things off, these teams met in a semi-final in 2015. The score on that day was 4-1 in favour of Sydney.