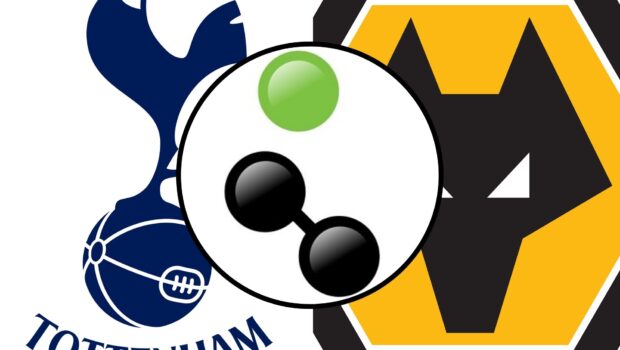 Published on May 13th, 2021 | by Sportingly Better Tipster

Sportingly Better looks at betting angles for a top-half-against-bottom-half fixture as the Premier League season draws to a close.

Tottenham continue to cling to hope of playing European football next season, although a top four finish is all but mathematically gone. A Europa League spot looks much more appealing than a Europa Conference place, and Spurs will welcome a visit from bottom half Wolves on Sunday.

Ryan Mason’s side lost away to Leeds last time out, a result that ended their three game unbeaten run in the league. However, the young interim manager will take confidence in his team’s record against bottom half sides (12W-5D-1L) and no doubt will allow them to play with plenty of freedom.

For Wolves this is nothing more than a dead rubber, but they are in a decent run of form to close out the season and the chance to scupper Spurs’ push for European places may hold some incentive.

A goals based angle is on the cards here with BTTS and Over 2.5 appealing. And the recent head-to-head meetings highlight the approach.

Since Wolves’ promotion back to the English top flight three seasons ago, they’ve played Spurs five times. Every meeting has seen BTTS land, including a 1-1 scoreline in December. Meanwhile these teams have scored three or more combined in four of those five meetings.

Expanding the head-to-head comparison back to 2010, the last nine fixtures have seen both sides score eight times, and three or more goals on six occasions.

League form also favours goals, with Tottenham seeing BTTS land in five of their last six, while all six of those games have produced three or more goals. For Wolves both sides have scored in their past two games and five of the past ten overall. Two of their last three in the league have gone over the 2.5 mark.

There’s added risk given the timing of this game in the season, but it’s clear these teams have a tendency to score against each other. A small stakes punt on the combined BTTS & Over 2.5 goals at 7/5 odds may be worth a look. And there should be enough incentive to see both sides hunting for goals on Sunday.