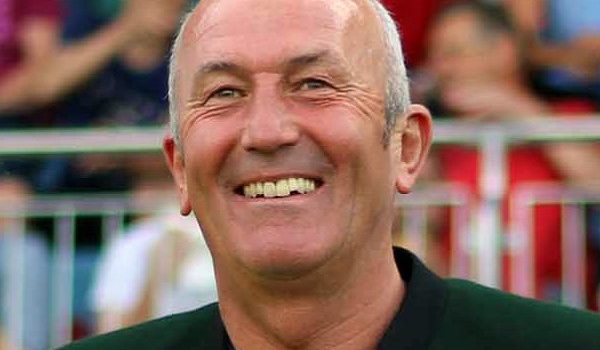 Sportingly Better takes a look at the Championship fixture and why the visitors may be well priced to score an away goal.

Sheffield United through the chance to temporarily at least sit top of the Championship table after blowing a 3-0 lead away from home in the last eight minutes at Villa Park.

Blades goalkeeper Dean Henderson will have to take blame for the way in which Aston Villa came back to claim a point and it’s in Sheffield United’s defensive frailties where the best value on Wednesday evening lies.

The hosts have kept a clean sheet in just two of 15 encounters with top-half teams this season and it’s fair to say that Chris Wilder’s side has struggled when facing stronger opposition in this division.

Sheffield United have lost four of six games when facing top-six teams and given the current betting odds of 1.83 on Middlesbrough to avoid defeat, that may be appealing to many backers looking for a value midweek selection.

Visitors Boro were denied all three points against Leeds last time out with a late injury-time equaliser at Elland Road.

That aside, Tony Pulis will be pleased with his sides endeavour and efforts, but the former Stoke manager may decide to recall Britt Assombalonga or Jordan Hugill in attack.

Pulis will know that putting a run together at this stage of the season is vital if his side are to carry a credible threat to achieve promotion.

The Teesiders will however have to address their inconsistencies in patching a run together with Boro having only once secured back-to-back league wins once since August.

The visitors have lost just twice on their travels in the Championship this term and the odds of 4.33 on away win may be difficult to not get behind.

Sheffield United’s late capitulation at Villa Park was less than ideal preparation for another difficult tie in the Championship and given opposing top-six records between the two sides, it’s Middlesbrough who arguably carry the best value heading into this match.