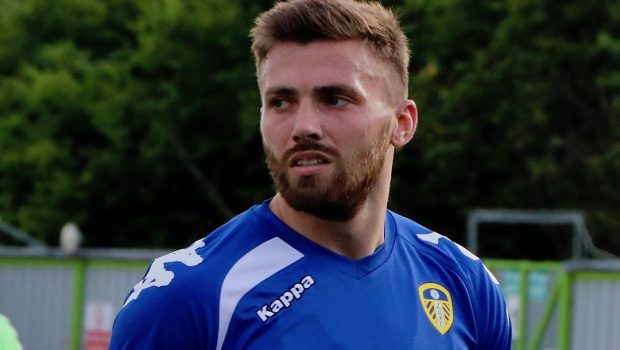 The first round of the EFL Cup gets underway this week with Salford City taking on Championship side Leeds United in the live televised game on Tuesday night.

Sportingly Better takes a look at the midweek match between the two sides, with goals the likely play in this market.

Championship favourites Leeds will be looking to kick-start their season after a disappointing 1-1 draw with Nottingham Forest last time out.

Marcelo Bielsa would have felt like his side should celebrate winning at the end of the match, but all-too-familiar problems defending set plays at the back was once again ultimately Leeds’ undoing.

Leeds were good value in that match however and if it was not for striker Patrick Bamford squandering several attempts on goal and a late penalty decision on Stuart Dallas going against them, then the result may and probably should have been different.

Last season Bielsa used the cup competitions to protect the energy of his first team, by rotating heavily his squad and it would not be a surprise to see as many as eight or nine changes on Tuesday night.

Forward Eddie Nketiah is however expected to come in after securing a loan move from Arsenal.

Hosts Salford will be making their debut in the competition after securing promotion to the football league last term.

The ties to Manchester United by the owners of the club is likely to heighten the aggression in the match for the Ammies, who are making their debut in this competition after securing promotion to the football league last term.

Salford’s strong record at Moor Lane saw the club lose just four times in front of their own fans last season, whilst their strike rate at home matches in the National League saw Salford score in 20 of their 23 home outings. It’s a record that is well priced to continue with Both Teams to Score priced at 1.90.

Whilst Leeds are likely to considerably shake up their starting eleven for the EFL Cup match, Bielsa’s men will still carry more than enough ability to grab a goal or two in Salford.

With the hosts scoring record at home equally as impressive, take an opportunity to side with the goals market along with cards to be produced in what should be a fiery encounter.

Recommended Football Tips
Back over 2 goals AND over 3 cards for both teams combined [Bet Builder] @3.45