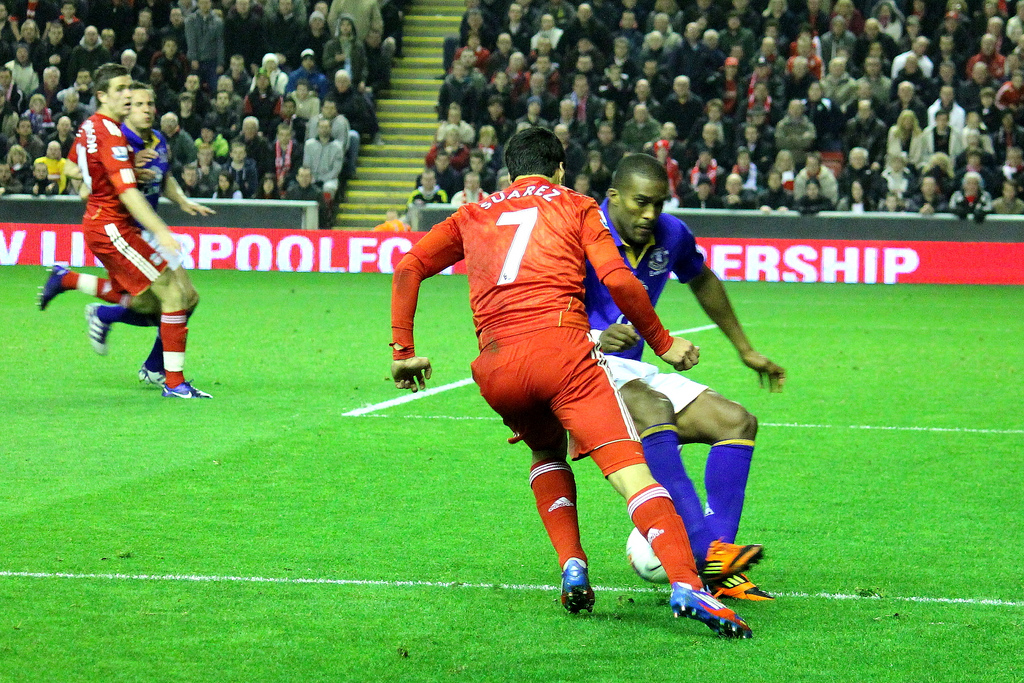 Manchester City’s defeat to Aston Villa scuppered our Premier League betting selection last weekend, but the Citizens were twice in front in that match, allowing you two opportunities to cash out and guarantee yourself profit.

Spurs had a tricky game last weekend against Chelsea but they looked excellent in the first half and if Paulinho’s shot had found the other side of the post, the result could’ve swung in their favour.

They followed up this draw with a comfortable victory on Thursday night away at Anzhi, with two backup players in Defoe and Chadli finding the back of the net. With Anzhi a much weaker opposition this season, AVB was secure in his decision to rest some of his players.

Vertonghen and Paulinho were both saved the entire trip, whilst Soldado was an unused sub and Eriksen only came on for the final 12 minutes. There should be little excuse of tiredness with Spurs’ squad depth helping out with Europa League duties.

AVB will be looking for another victory at home in front of their fans to help close the gap at the top and continue their push for Champions League football this season.

With West Ham arriving next at White Hart Lane, this gives Spurs an ideal opportunity. The Hammers are the only team in the league yet to score on their travels this season and with Carroll still sidelined, their current players will have to step up to the plate if they are to improve their away form.

Luis Suarez made his long awaited return to league action last weekend, when he took on Sunderland and found the net twice to secure a 3-1 victory for Liverpool.

Suarez and Sturridge looked lively in attack and theirs is a partnership that could flourish under the right conditions. Full of pace and trickery, they are more than a match for most defences in the league

This led Rodgers to claim that he is lucky enough to have arguably the strongest strikeforce pairing in the Premier League with Rooney and RVP being the only exception. On current form, it would be hard to argue with him, although, not many teams nowadays choose to go with two up top. The strikeforce partnership seems to be a thing of the past.

However, Suarez looked full of energy and managed to rack up 7 efforts on goal and with Crystal Palace up next, he may be set to add to his league tally.