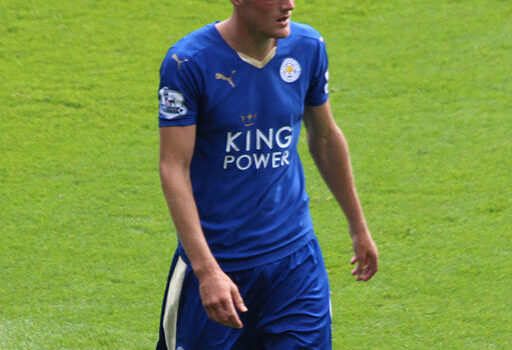 Premier League Tips for This Weekend

Sportingly Better is back with your free premier league tips for this weekend. We’ve picked out the Aston Villa vs Leicester City game from matchday 25.

But first, let’s take a look at our last premier league accumulator tips from matchday 21. We backed both teams to score – No in the Man City vs Sheffield Utd game and Liverpool to win away at West Ham. Both results came in meaning it was down to the last game, Chelsea vs Burnley. Unfortunately, backing the over 2.5 goals came up one goal short as the blues weren’t able to add a third goal in their 2-0 win.

So close! Missing by one goal can be tough, but that’s how it goes sometimes. Remember to have fun, be gamble aware, only bet what you can afford, and take a break if you’ve had enough.

Now onto the premier league tips for this weekend!

Leicester City continue to pick up results in their bid for a top 4 finish. They travel to Villa Park to take on an Aston Villa side who look to have cemented themselves in the top half of the table.

Aston Villa are looking to complete their first league double over Leicester since the 2003-04 campaign, following their 1-0 result at the King Power Stadium earlier in the season.

However, Leicester won this exact fixture 4-1 last season. So you could be forgiven for thinking this one will be too hard to call and visiting the casino instead.

The Villans have recorded 12 clean sheets in their first 22 Premier League matches this season. While Leicester have kept clean sheets in four of their last seven league games.

Both sides have also seen some lower scoring results with fewer than three total goals being scored in 8 of their past 14 fixtures combined.

No surprises then that we see some value in backing a clean sheet or the under 2.5 goals.

The result value looks favorable for Leicester City who have only lost once in their 12 away games this season. Only Manchester Utd can boast a better away record. Indeed, the Foxes are unbeaten in their last seven on the road in the top-flight registering four wind and three draws.

Recommended Premier League Tips for This Weekend
Back Leicester to win @ 2.40
Back under 2.5 goals and BTTS-No @ 2.75