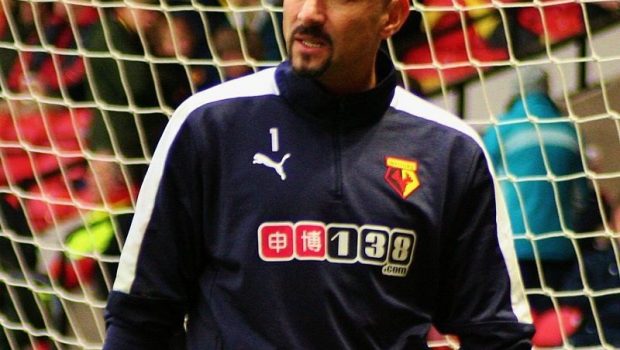 More misery for Hull and backing the Baggies at the Hawthorns provide the free Premier League betting tips on Sportingly Better this weekend.

An injury-time penalty for Leicester’s Islam Slimani denied Boro all three points at the King Power Stadium, as the north east side twice let the lead slip.

Spanish striker Alvaro Negredo ended a goal drought, which stretched back to the opening day of the season with a brace, as the forward proved to be a handful for the Leicester defence.

Head coach Aitor Karanka has indicated Negredo’s goals for his side could prove to be a catalyst for the club, but it was Negredo’s work-rate and hold up play, which was also impressive.

Visitors Hull remain just one point adrift of safety and Mike Phelan will be gearing his men up for what he believes to be a crucial “six pointer”.

The Tigers were hit for three goals, by then bottom club Sunderland in their last away match in the Premier League and despite a credible draw against the Baggies last time out.

A midweek EFL Cup match against Newcastle on Tuesday night will eat into Phelan’s already threadbare squad and Hull will need a productive January transfer window if they are are to have a fighting chance of staying up.

Boro head into the match off the back of a decent set of results including a 1-1 draw against Manchester City and a 2-0 win at home to Bournemouth and with odds of 1.76 provided by CrownBet, the hosts should be too strong for their lacklustre opponents.

Eighth plays ninth in the Premier League this weekend as West Brom host Watford at the Hawthorns.

The hosts have won two of their last three matches in the league, but despite thumping Burnley by four goals two weeks ago, Tony Pulis’ side were overcome by a strong second half performance by Hull who secured a 1-1 draw at the KC Stadium.

West Brom are starting to see wide men Nacer Chadli and Matt Phillips click into gear, whilst Salomon Rondon looks increasingly acclimatised to life in England and the Premier League.

Visitors Watford suffered their first home defeat since August as an own goal by Heurelho Gomes gave Stoke a deserved win at Vicarage Road.

Walter Mazzari’s side have stagnated over the last two months and worrying signs are beginning to rear for the Hornets who had more yellow cards in the defeat to Stoke than they had shots on goal.

The London club have been poor in conceding goals from corners recently and that is something that Tony Pulis will be looking to target on Saturday.

West Brom have lost just two of their last nine matches in the Premier League and with the visitors looking out of sorts and shy of goals, expect Tony Pulis’ side to grab all three points.