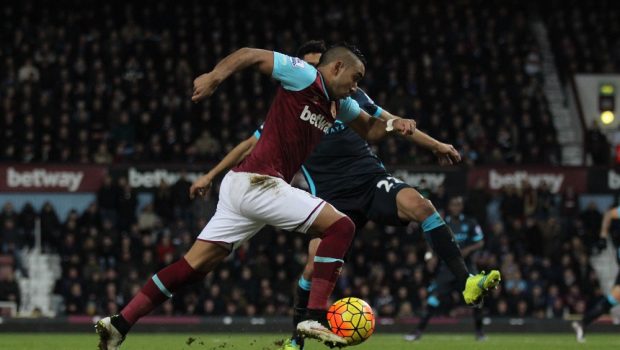 The early Saturday mid-day clash sees defending champions Leicester travel to Old Trafford to face Manchester United in what promises to be an intriguing clash, but Hull’s trip to Anfield and Southampton’s game away at West Ham provide our Premier League bets this weekend, with the odds listed on Betway’s website.

Despite succumbing to a heavy 4-1 weekend at the hands of Arsenal, Hull have taken everyone by surprise by the start they made to life in the Premier League despite having just fourteen players to choose from. The club remain in turmoil off the field amid rumours of a potential takeover, and although caretaker boss Mike Phelan has been offered the job on a permanent basis, there has been no clear indication that the former Manchester United assistant manager will accept his first position as a number one.

The Tigers have been brought back down to earth in recent weeks, having won their first two league games against Leicester and Swansea. Marcus Rashford’s injury-time winner prevented Hull from picking up an excellent point on home soil against Manchester United, and although their draw at Burnley owed a great debt to a late goal of their own through Robert Snodgrass’ 95th minute freekick, they were undone by Arsenal’s superior quality.

This may prove to be the case again this weekend if Phelan is unable to find a way of containing the substantial threat that Liverpool pose in attack, with Curtis Davies likely to play a key role at the heart of the defence. Hull are likely to turn to Snodgrass to make a difference at the other end, with the Scotland international enjoying a superb start to the season by scoring seven goals in as many appearances for club and country.

Some would argue that only Manchester City have looked better in attack than Liverpool this season, with Jurgen Klopp showing signs of making a real difference at Anfield as he starts his first full season in charge. Philippe Coutinho, Adam Lallana and new signing Sadio Mane are among those who appear on top of their game, but while Liverpool are firm favourites with Betway to sweep Hull aside, keeping just 8 clean sheet in the 35 Premier League games Klopp has been in charge of, including none so far in 2016/2017, makes a BTTS bet more than appealing.

It has been a rather difficult week for Slaven Bilic, with West Ham not only collapsing at home to let a two-goal lead slip and end up losing 4-2 against Watford, but followed that up by travelling to out-of-form West Brom and being defeated by the same score.

Not even Dimitri Payet’s return to fitness and form, along with Michail Antonio’s blistering start to the season with five goals in as many games, has not prevented the Hammers from losing four of their opening five fixtures as a number of defensive errors have seen them ship thirteen goals.

Southampton will travel to the Olympic Stadium hoping to inflict more damage on West Ham’s poor start to the campaign, with a convincing 3-0 victory against Sparta Prague and narrow 1-0 win against Swansea at St. Mary’s meaning that Claude Puel’s men are in good form ahead of their trip away from the South coast. Charlie Austin made the difference in both fixtures, with fans calling for his inclusion in the starting line-up after a three-goal haul in the space of four days.

The Saints’ first league win of the season propelled them up the table, but despite keeping their first clean sheet against the Swans, they have lost both of their previous away fixtures at Manchester United and Arsenal. West Ham share similar statistics, with the 1-0 in their first game at the Olympic Stadium against Bournemouth being the only occasion in which Bilic’s men have picked up three points and kept a clean sheet. Games involving West Ham often produce plenty of goals at both ends, and although this one could go either way, backing over 2.5 goals is more than logical.