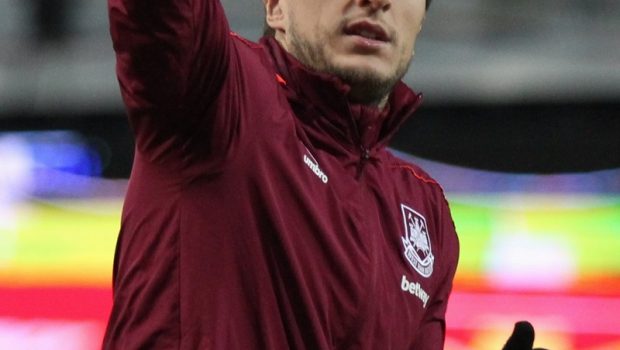 Betting tips from Leicester’s home match against struggling Watford and Bournemouth’s trip to the London Stadium provide the free Premier League betting tips on Sportingly Better this weekend, with goals appealing in both fixtures.

Visitors Watford will be looking to reverse a run of seven defeats in their last 10 matches with a trip to the East Midlands on Saturday.

Marco Silva’s side have conceded at least two goals in each of their last three games and the injury list continues to mount for the Hornets, with midfielder Tom Cleverly the latest player to sit out on the sidelines.

Hosts Leicester go into the match unbeaten in their last four games, but somewhat more impressively their head-to-head-record against Watford reads one loss in their last 10 encounters in all competitions.

The Foxes have scored at least two goals in eight of their last 10 meetings between the sides and with English striker Jamie Vardy back on song, expect another high-scoring game in a contest that Leicester are likely to come out on top of.

West Ham will be looking to creep into the top half of the table, with Bournemouth the visitors to the London Stadium on Saturday.

David Moyes’ side go into the match on a five-game unbeaten run and the Hammers are expected to line-up with the same side that thrashed Huddersfield by four goals to one last time out.

Opponents Bournemouth suffered an exit at the hands of League One side Wigan in the FA Cup during the week and Eddie Howe’s side will also have to overturn a porous defensive record, with the Cherries having not kept a clean sheet since the end of November.

Four of the last five meetings between the sides have seen at least four goals scored and using a sign-up bonus from free betting sites could see returns of at least three times, with the current odds of over 3.5 goals trading at 3.25 on the betting markets.

West Ham have the likes of Marko Arnautovic and Manuel Lanzini beginning to tick offensively and the Hammers should be too strong for the Cherries this weekend in what promises to be a high-scoring encounter.

At least three goals in Saturday’s match at the London Stadium seems a fair price.