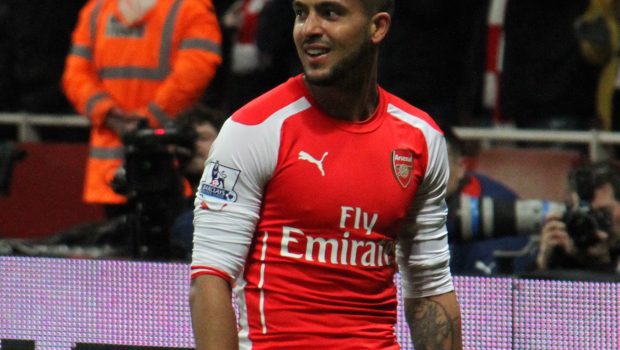 Leicester’s surprise defeat to Premier League newcomers Hull would have bust many an accumulator bet last weekend, but goals at the Riverside saw our first week of Premier League bets end in profit.

This week we look to jump on Jurgen Klopp’s promising Reds for our Premier League bets, whilst favouring goals in the Leicester v Arsenal match.

Sean Dyche looks to be in for another tough season trying to keep Burnley in the Premier League and the Clarets got off to a disappointing start with defeat at home to Swansea.

Jurgen Klopp’s Liverpool side are the visitors to Turf Moor this weekend and the Reds will head into the match with a good degree of confidence after a fine 4-3 win away at Arsenal.

Liverpool have won each of their last four matches to nil against Burnley at Turf Moor, but the Merseyside club looked less than solid at the back with the Gunners breaking the Liverpool rearguard all too easily.

Spanish full back Alberto Moreno was the guilty party last time out, with the player being at fault twice; first giving away a penalty which Arsenal missed and then being caught out of position as Theo Walcott opened the scoring.

Despite Sadio Mane’s unlikely involvement, Liverpool still have plenty of firepower up front and given the success last time out, the likes of Philippe Coutinho and Roberto Firmino should provide enough quality for Liverpool to secure a relatively comfortable victory over Burnley.

Champions Leicester slipped to a surprise defeat away to newly promoted Hull City last time out, with manager Claudio Ranieri calling it a wake up call for his squad.

Striker Jamie Vardy will be determined to prove his decision to turn down Arsenal in the summer was the correct one, but the Foxes would have to be disappointed with their energy levels against a side that largely appears in disarray.

Arsenal supporters voiced their frustration in the 4-3 defeat to Liverpool at the final whistle and manager Arsene Wenger will be under enormous pressure to secure a big-money signing to bring back a feel-good factor to the club before the transfer window closed.

The Gunners did however have a series of defensive casualties, with Per Mertesacker and Gabriel both out injured for a number of months, whilst Laurent Koscielny is still geting back to match fitness after returning home late from the European Championships.

That also meant Olivier Giroud was still absent from the Arsenal squad but Arsene Wenger has food for thought regarding Alex Oxlade-Chamberlain, who made a bright impact when he came off the substitute’s bench.

Goals are often on show when these two sides meet with 35 goals scored in the last 10 matches and with the corresponding fixture at the King Power Stadium ending 5-2 in favour of Arsenal, expect more goals in this fixture this time around.