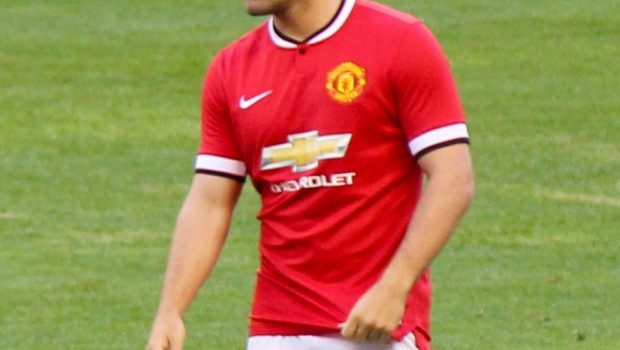 All eyes will be on Manchester this weekend as city rivals Manchester United take on Manchester City at Old Trafford and it is that match along with Southampton’s trip to the Emirates Stadium that provide our Premier League bets weekend.

The first Manchester derby of the season sees Jose Mourinho and Pep Guardiola resume their fierce rivalry from their time in La Liga. Both managers have enjoyed a 100% start to the season with their new clubs, but at least one of them will have to surrender that record heading into the weekend.

The only sour note ahead of the derby is the fact Manchester City’s influential talisman; Sergio Aguero will be missing through suspension after being handed a three match ban for his elbow on West Ham’s Winston Reid. It would’ve paired the Premier League’s leading goal scorers against each other with Aguero looking to outscore new Manchester United talisman Zlatan Ibrahimovic.

Both sides have arguably done what is expected of them in their respective fixtures to date, but this match will be evidence of which team has adapted to their new manager’s methods the best.

Sergio Aguero will be a massive loss for Guardiola, especially considering his record of scoring eight goals in his last nine matches against their city rivals.

Hosts Manchester United are unbeaten against City in the last three matches and the most recent clash saw Marcus Rashford score the decisive goal in 1 -0 victory back in March. Rashford scored the decisive and winning goal against Hull City in their last fixture after coming off the substitute’s bench and with the 18-year old striker having fired in a hat trick on his England U21 debut, the form is definitely with the young English starlet.

Arsenal recorded their first victory of the season against Watford last time out and the return of Mesut Ozil to the starting line-up proving pivotal.

The German international certainly seems to bring the best out of his teammate Alexis Sanchez with the pair combining for Ozil’s goal in the 3-1 victory. Manager Arsene Wenger is likely to elect the same side that started at Vicarage Road for the visit of Southampton.

The Saints have yet to record a win this season and they’ll have it all to do at the Emirates this weekend, where they’ve won just once since 1998.