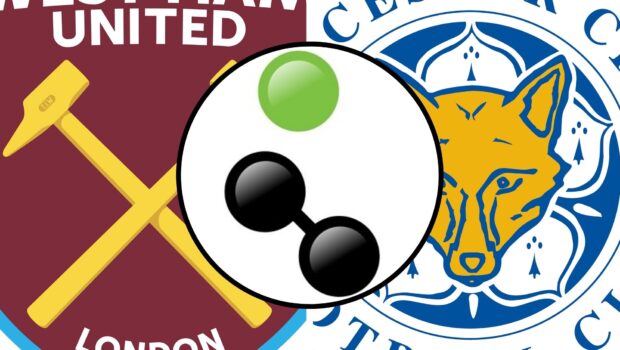 The Premier League gave us some surprise results coming off the international break last weekend. A shock home loss for Chelsea allowed West Ham to climb into the top four. Meanwhile, Leicester were unable to strengthen their hold on a third place going down to Champions elect, Man City.

Sportingly Better previews a big game in the race for European qualification.

Third placed Leicester travel to the London Stadium to take on fourth placed West Ham Sunday afternoon. That is perhaps a surprising statement at this stage of the season, but with 30 games gone both sides have proven they have what it takes to hang at the top.

Leicester are looking to go one better than last season’s fifth place finish and open as favourites in this one, likely due to their outstanding away form. The Foxes are 10-4-1 on their travels with only Manchester City boasting a better record. They’re unbeaten in their last ten away games in the league.

On the other side, West Ham have steadily climbed into the top four thanks to the second best home record in the league. The Hammers are unbeaten in their last four and eight of their last nine on home soil. Both teams will fancy their chances of taking all three points and keeping the chasing pack at bay.

Goals From Both Sides

Head-to-head both teams have scored in four of the last five meetings and ten of 13 in all competitions, dating back to 2015.

David Moyes and Brendan Rodgers’ sides boast enough quality and conviction to push for the all important opening goal or an equalizer should they fall behind.

The odds for both teams to score look to offer good value in a pivotal game that could have a big impact on which teams are playing Champions League football next season.