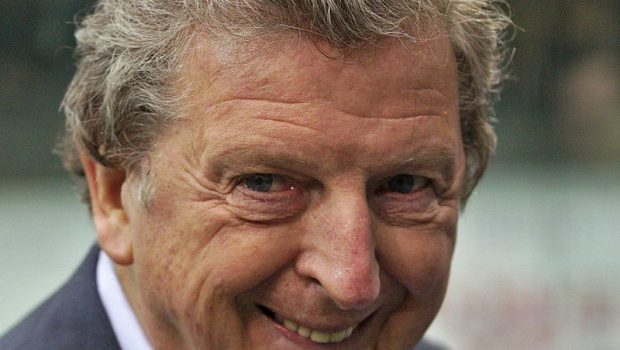 The first midweek round of Premier League matches takes place this week, with runaway Premier League leaders Liverpool looking to maintain their 16 point lead at the top of the table.

Sportingly Better takes a look at the best betting tips on Tuesday night in the Premier League.

Much was made about Danny Ing’s recent goalscoring exploits, but it was striker Shane Long who scored his first Premier League goal in over 250 games in a 3-2 defeat against Wolves.

Southampton however failed to protect their 2-0 lead last weekend, but away from home the Saints will be looking to win four consecutive Premier League matches for only the second time in their history.

Ralph Hassenhutl’s men have scored in each of their last 10 away games in the Premiership and although the sides have had a knack of drawing recently, arguments for both sides could be made.

Hosts Crystal Palace themselves have however drawn their last four games, but the Eagles remain just five points of the top-five, whilst loan signing Cenk Tosun got off to the perfect start last weekend with a goal on his debut.

Roy Hodgson’s side have struck just once in 11 home Premier League matches at Selhurst Park, so siding with goals in the second half could also be a resonable play in this match.

Whilst both sides will be optimistic ahead of Tuesday’s clash, it’s the goals market that would offer the best certainty.

A late winner by Isaac Hayden scored Steve Bruce and the Toon Army and unlikely win against Chelsea last time out.

Newcastle find themselves eight points off than at the same point last season, so credit must go to Steve Bruce who has steadied an unlikely points return in the face of a daunting injury list and lack of a proven goalscorer.

The visitors have won just three of their eleven Premier League matches away from home and more worryingly Newcastle have the worst average possession count in the league at 34%, all of which point to a home win despite the skinny odds available on the betting markets.

Hosts Everton have won three of their five top-flight matches under new boss Carlo Ancelotti and the Toffees will be buoyed by the form of striker Dominic Calvert-Lewin who has scored six goals in his last nine matches for the club.

Everton have won 10 of their last 15 home games against Newcastle, losing just once and a home win already seems a popular leg on accas in this midweek round.

Various betting promotions like acca insurance can provide a degree of lower-risk if only one leg fails to come in, but the Toffees look well poised to continue their mini-resurgence under Ancelotti.

Chris Wilder may be taking it one game at a time, but the Yorkshire side at the very least have an outside chance of securing European football next term, with the side sitting fifth currently in the Premeier League.

Sheffield United have however won only one of their last five games in the Premiership, so the arrival of Manchester City is one which the hosts could do without given the current stutter.

Pep Guardiola has publicly declared his aim is to finish second in the league and that objective seems a realistic one given the hugely impressive run Liverpool continue to find thmselves on.

The Citizens are averaging 3 Premier League goals per away game this season and although City may not get up to that count on Tuesday, backing Pep’s men to score twice or more does provide slightly more appealing odds than those on offer for the away win.

Accumulator Bet 3
Back over 1.5 team goals for Manchester City @1.44