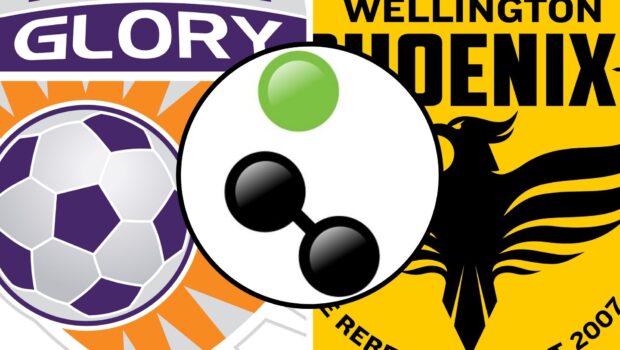 Perth are finally back home this weekend after three straight cross country trips to New South Wales. They managed a 1-1 draw with lowly Newcastle Jets on Tuesday night in Coffs Harbour and the travel has to be taking a toll.

Glory find themselves with just one win in nine and languishing 10th on the table, seven points out of the playoff picture.

The Phoenix meanwhile make the trip to Western Australia on the back of a thrilling game against Western United. The Nix scored a 90th minute winner when teenagers Sam Sutton and Ben Waine combined brilliantly to knock off United.

Wellington coach Ufuk Talay will be impressed with his youngsters but has warned the duo to stay grounded.

Phoenix also find themselves seven points off 6th spot and with more games played than the rest of the chasing pack, a win against the hosts is vital if they have any hopes of playing finals football.

Can Wellington Win in Perth

Despite their poor run of form, the Glory will come into this game knowing Wellington have struggled mightily to win in Perth. Across 20 fixtures at HBF Park, Perth hold the edge with 14 wins to Wellington’s five, with just a single draw.

Wellington will have the belief they can win having taken the first meeting this season between these sides, but that was a home fixture for the Nix.

Equally, Perth will believe they can win this one. Not only do they beat their opponents 70% of the time on this ground, they also beat Wellington 1-0 in the first round of the finals last season, proving they can get the job done when it matters most. And with half the season now gone, this game is must win for the Glory if they want to push on and make the top six again.

Traditionally this fixture has produced goals, no matter the venue. We’ve seen three or more scored in six of the last seven meetings. The goal line opened at 2.75 but has now trended to 3.0. Not surprising since over 2.75 has landed in four of the last five home games for Perth, while Wellington have seen the overs land in five of their last seven overall. The odds for over 2.75 goals are favourable enough to back, given we still make money if only three goals are scored.

There’s a case to be made for both teams to score also. BTTS has hit in three of five for Perth and five of six for Wellington. Factor in the recent travel schedule for the Glory and you have to think the Phoenix will at least find the back of the net. For longer odds, look at the Result/BTTS markets where Perth/Yes can be found at 3/1.