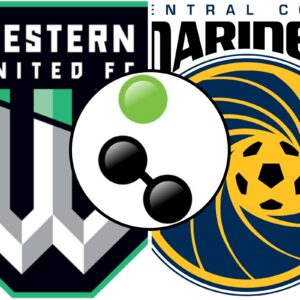 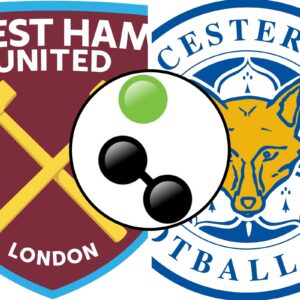 The Premier League gave us some surprise results coming off the international break last weekend. A shock home loss for Chelsea allowed West Ham to climb into the top four. Meanwhile, Leicester were unable to strengthen... Read More → 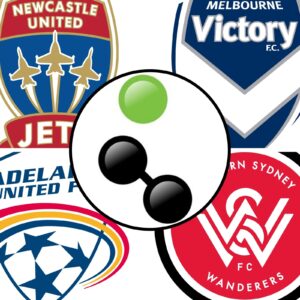 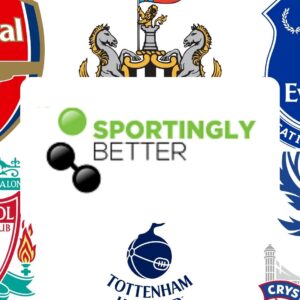 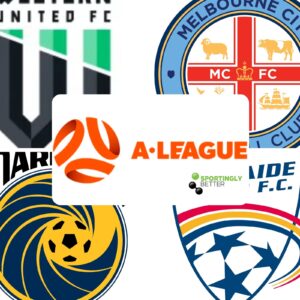 The A-League continues over Easter weekend with nine games scheduled. Although, with the city of Brisbane entering into a snap Covid lockdown, Saturday’s game between the Roar and the Wanderers looks in doubt. We look at... Read More →