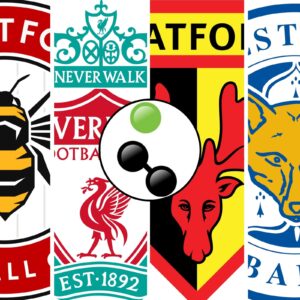 Premier League action enters match week 5 with a familiar picture starting to form at the top of the table, while plenty of intrigue remains in mid-table and at the bottom . Sportingly Better previews a... Read More → 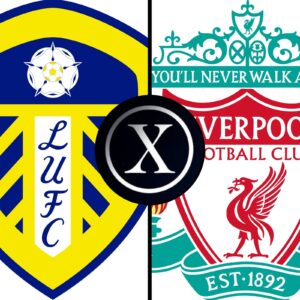 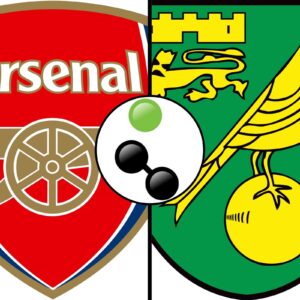 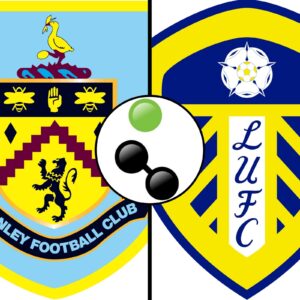 Turf Moor is the site where both sides will be looking to get their first win of the new season, before the international break. Sportingly Better brings you Premier League betting tips from the fixture between... Read More → 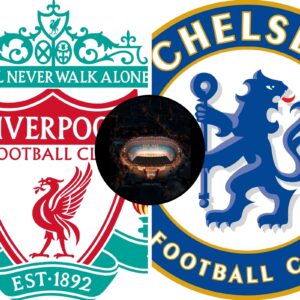 The biggest Premier League game of the weekend takes place at Anfield as title contenders Liverpool and Chelsea clash in a fascinating early season fixture. Tom Winch has scoured the betting markets to bring you his... Read More →