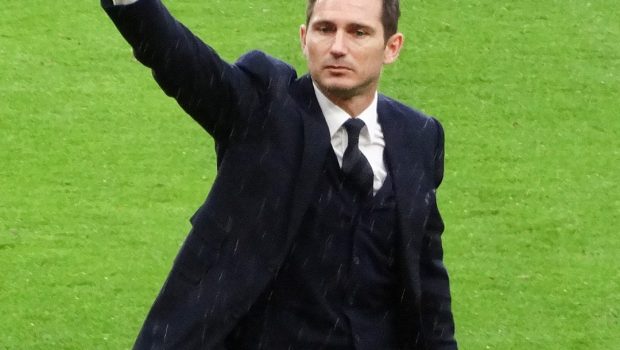 Maurizio Sarri’s move to Turin signalled the end of the Italian’s reign at Stamford Bridge with Chelsea agreeing a £5m compensation deal with Juventus for their former manager.

Sportingly Better takes a look at the likely names in the frame to take over in west London with former fan favourite Frank Lampard the overwhelming favourite manager to become Chelsea’s next manager.

Luis Enrique’s surprise decision to step down from Spain for ‘personal reasons’ a short time ago has seen the former Barcelona manager move straight into second favouritism in the next manager betting market.

The former Barcelona manager had been absent from his managerial duties for Spain since March and it his his type of profile and managerial experience of managing a top European club that owner Roman Abramovich and the Chelsea board have traditionally opted for.

Enrique (8.00) has pedigree from his time with the Catalan giants too, having won La Liga twice, the Copa del Rey three times and the UEFA Champions League and it’s a selection that may be worth taking on especially given current bonuses such as the Ladbrokes code 2019 that could give backers a risk-free approach to this market.

If any manager could stop Lampard from returning to Stamford Bridge then Luis Enrique could perhaps be that protagonist, although the big question mark remains on whether he is ready to return to management so quickly.

It should come as no surprise that the obvious, and the fan’s choice is the Blues’ record scorer; Frank Lampard.

Lampard (1.14) ended his first season in charge of Derby County with defeat in the Championship final to Aston Villa, but the former midfielder has impressed during a relatively short space of time.

Whether that is enough to make an immediate step up to one of the Premier League’s most volatile and demanding managerial hotseats remains to be seen, but Lampard would be a popular choice at Stamford Bridge, having won 11 major trophies during his 13 years at the club.

Lampard has formed a good partnership at Derby with former team-mate Jody Morris who gained a good reputation with Chelsea’s youth teams during his five years at the club.

Chelsea’s transfer embargo could see the club shift in their approach to both player development with the current Derby pairing seemingly well suited to take advantage of the club’s riches in regards to their youth players.

Chelsea’s deal to bring Frank Lampard back to Stamford Bridge ‘looks likely to happen’ according to his uncle Harry Redknapp, but the appointment of Lampard would represent a significant and seismic approach in their managerial appointments.

Recommended Football Tips
Back Luis Enrique to be the next permanent Chelsea manager @8.00