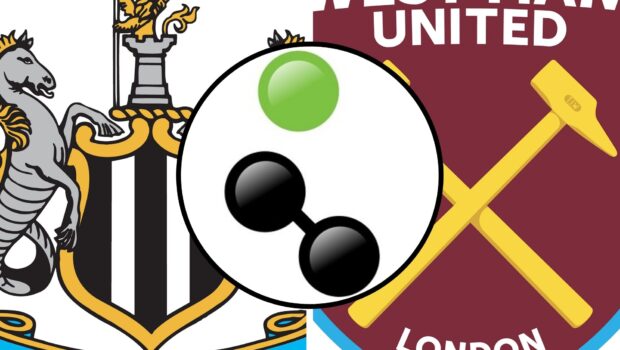 West Ham held off fellow top four hopefuls Leicester last weekend to further enhance their champions league dream. Although David Moyes’ men made it interesting once again, racing out to a 3-0 lead for the third consecutive game, only to let their opponent back into the game. The Hammers will know how important this game is with the likes of Chelsea and Liverpool right on their heels. They have to be looking for nothing less than a win here.

Newcastle will come into the game full of confidence on the back of a come from behind win away at Burnley. The result was huge for the Magpies. With Fulham dropping their game late to Wolves, the gap between Newcastle in 17th and Fulham in 18th widened to six points with Newcastle having played one less game. Steve Bruce’s side cannot afford to rest on their laurels and must know how important it is for them to get something from this game.

Knowing the importance of the fixture, we should expect the away side to push for goals again. We’ve seen the goal line go overs in six of West Ham’s last eight while BTTS has landed in five of those eight games.

Likewise for Newcastle, over 2.5 goals has landed in three consecutive games and six of their past 10. While both teams have scored in the last seven games at St. James’ Park.

With time running out on the season, both Newcastle and West Ham must push for results. While the hosts may be happy to take a point, the same cannot be said for the visitors and with that in mind we angle towards goals being scored on Saturday.