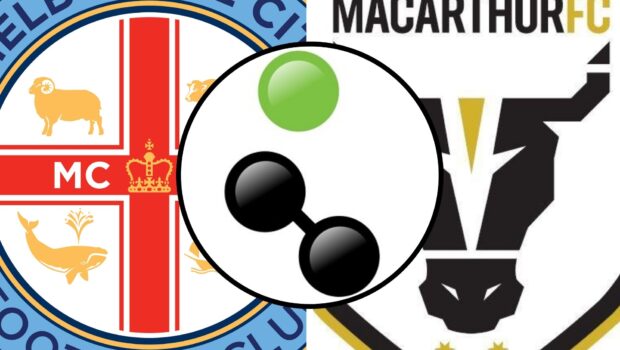 Sportingly Better looks ahead to the second A-League semi-final on Sunday and possible betting angles.

And they will fancy themselves a chance to continue the magic and upset minor premiers Melbourne City come Sunday night.

City are missing key players thanks to the Socceroos world cup qualification games, most notably star striker Jamie Maclaren who bagged 25 goals this season, making the semi-final encounter anything but a certainty.

A full strength Melbourne side would make backing goals appealing, especially when considering semi-final’s tend to produce goals, and the overs on the goal line currently quoting at evens. However, the absence of those key players, coupled with Macarthur’s defensive ability, may mean opposing goals is a better angle. The bookies agree, with the unders on the current 3.0 goal line at 1.85.

Both sides boast the necessary experience within their squads to advance, making this a tricky encounter to call. Despite not being at full strength, City should ultimately still prevail. Outright odds sit too short and backing them to cover the handicap is not advised, for reasons already mentioned.

Instead, we look to the bet builder function with Bet365 where we can combine Melbourne to advance with under four goals in the match at 1/1 odds.