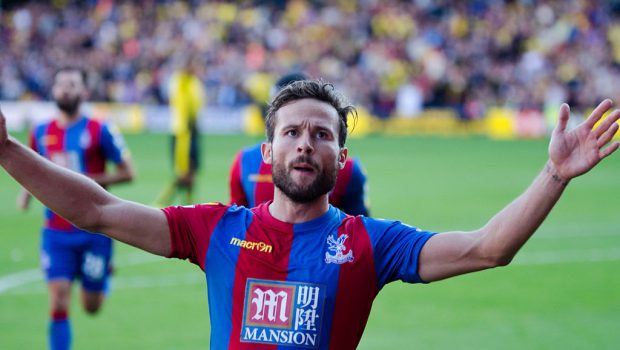 Published on May 19th, 2017 | by Sportingly Better Tipster

In the last round of Premier League matches Sportingly Better, takes a look at the final match-up on Sunday between Manchester United and Crystal Palace at Old Trafford.

Two teams will be playing with two completely different agendas this weekend with the hosts continuing to prepare and safeguard themselves for Wednesday’s hugely important Europa League Final with Ajax.

Neither club or manager have claimed this trophy within their respective impressive hauls and for a number of weeks now Manchester United have been gearing up with this match-up in mind.

The Red Devils are again expected to field a largely developmental side with Axel Tuanzebe one of a number of players who are assured of a start at Old Trafford on Sunday.

The hosts have been struggling for goals of late, but Jose Mourinho’s side carry into the match an unbeaten home record that stretches 16 games – a run that the Portuguese manager is likely to protect.

Visitors Crystal Palace successful avoidance of the drop may not have got the coverage and glamour it may have normally received and deserved, but Eagles fans will be optimistic of a season of progression under Sam Allardyce next term.

The London club will undoubtedly be looking to reinvest in their playing squad over the summer and increased revenues from TV money and sponsors such as Mansion, (a company that owns an online gambling site where you can play various online casino games), will arm Allardyce with a significant transfer kitty to bring in the right kind of players for the manager.

Crystal Palace have injury doubts concerning Andros Townsend and Yohan Cabaye, but the Eagles may never have a better opportunity to pick up a rare away win at Old Trafford in what is effectively a dead-rubber encounter.

Manchester United are unlikely to want to close the season out with a whimper, but given the hosts propensity to end games drawing, the smart play maybe another share of the spoils this weekend.