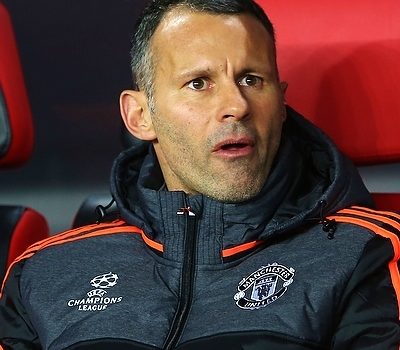 After failing to land the England job, Steve Bruce quickly decided that his time at Hull was over, despite returning the club back to the Premier League.

With injuries mounting and a lack of transfer activity for the Premier League newcomers, Bruce felt like he had little choice but to part company with the Tigers.

Having guided Wigan to an FA Cup winners medal in 2013 and staving off relegation with the Latics, Spanish manager Roberto Martinez quickly earned himself a move to Merseyside with Everton.

A fifth place finish in the 2013/2014 campaign was quickly forgotten with two below-par seasons, which ultimately cost the manager his job.

Martinez does have experience with a club in similar standing, history and pedigree in Wigan and that relevance and the fact that the manager is instantly available sees the coach as the current favourite from the latest football betting tips.

Mike Phelan is already in the backroom team at Hull and the coach will fancy his chances at making the step up to first team manager as the internal applicant.

Currently serving as caretaker manager, Phelan has made his intentions very clear with the club that he wants to be the man in charge for the forthcoming season.

Phelan was Sir Alex Ferguson’s final assistant manager at Old Trafford, but a lack of experience as a number 1 may prove to be the biggest stumbling block.

One of the most successful Football League managers in the past decade with success at Crawley Town and Rotherham, Steve Evans achieved double promotions with both sides over the past 10 years.

His most recent position was at Leeds helped guide the club to their joint-best finish in the past five years, which is particularly impressive given the turmoil at Elland Road.

Evans has yet to yet the make the step up to the top flight, but there will be no shortage of suitors from the Championship level and below should a vacancy become available during the season.

Steve McClaren’s most recent failings at Newcastle United and Wolfsburg can’t be ignored, but unprecedented success at Middlesbrough and FC Twente suggests the former England manager cannot be completely ruled out.

The current state of ownership and playing roster could set-up McClaren up for another fall, with the job at the KC Stadium proving to be a significant challenge and one which McClaren will unlikely bite at.

The Allam family might be casting an eye over the potential of Ryan Giggs, but the Manchester United icon will undoubtedly see better options as a number 1 in the Premier League over the next few months than with Hull.

Having left Old Trafford, Giggs will be eager to get into post but the position for the Tigers may not be the most desirable.

A swift appointment will be sought from the Allam family, with preparation for Premier League survival desperately needed.

The lack of top flight experience will count as negatives against current caretaker manager Mike Phelan and Steve Evans and whilst Ryan Giggs remains a marquee appointment, the recruitment of former Everton manager Roberto Martinez seems to be the most logical choice.

Recommended Football Tips
Back Roberto Martinez to be the next Hull manager @2.00