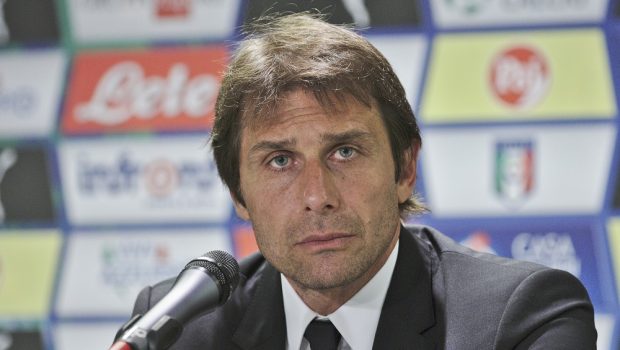 With speculation continuing to mount that Chelsea will soon part ways with manager Antonio Conte, Sportingly Better takes a look at the most standout football betting tips on who the club could have lined up to replace the Italian.

Former PSG boss Laurent Blanc currently leads the market according to bettingodds.com, but the out-of-work French manager has now been unattached for almost two years since parting ways with the Parisien outfit.

Reports continue to circulate that Blanc has held talks with the Chelsea board,

The former Manchester United defender does have a couple of years experience of the Premier League, but a disappointing spell as national manager of France is still not too far away from memory.

At PSG however, Blanc secured three Ligue 1 titles, but more impressive was his first Ligue 1 title success in 2009 with Bordeaux.

Considering the instant success that is demanded at Stamford Bridge, Blanc may find the immediate return a struggle, but rumours continue to persist that the French coach is the man who will be in charge of the Blues next season.

A manager who is no stranger to instant success however is former Barcelona manager Luis Enrique.

The 48 year-old secured back-to-back La Liga triumphs in Spain and enjoyed freedom during his time at the Nou Camp, but that degree of transfer flexibility may prove to be a stumbling block if Luis Enrique is to take the Chelsea hot seat.

The Spanish coach has been touted previously as the favourite in the outright betting market, but that early favouritism has somewhat cooled down, with the coach appearing to be increasingly withdrawn from the potential opportunity that may arise in West London.

The current Napoli boss may have failed to land any silverware so far in Naples, but Sarri is clearly a coach in demand in Europe having left the club recently.

A job offer from Russian side Zenit St Petersburg has been turned down in the interim, with Sarri holding out for a more prestigious post.

An opportunity to take Chelsea forward will hold undoubted appeal to Sarri, who has reportedly held talks with the club.

Despite a lack of silverware and even in this current large and competitive managerial pool, it is Sarri who could represent the biggest value.

Recommended Football Tips
Back Maurizio Sarri to be the next Chelsea manager @3.50