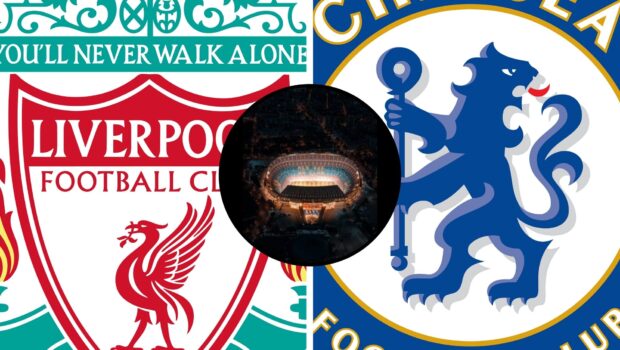 The biggest Premier League game of the weekend takes place at Anfield as title contenders Liverpool and Chelsea clash in a fascinating early season fixture.

Tom Winch has scoured the betting markets to bring you his best betting angle from Saturday’s evening kickoff.

Chelsea visit Liverpool this evening to round up Saturday’s fixtures of Premier League action. Both sides have made perfect starts to the season and neither side will want to walk away from Anfield with a defeat.

The home side travelled to Norwich in the opening game of the season and won as they always do against the Canaries. Diogo Jota opened the scoring midway through the first half and the 3 points were quickly secured after second half goals from Firmino and Salah finished Norwich off. The “Reds” were welcomed back to a packed Anfield in game week 2 as Sean Dyche’s Burnley tried to spoil the party. However it was a routine performance from the home side, 67% possession alongside 27 goal attempts was more than enough for a 2-0 win and all 3 points.

Chelsea have been impressive in the opening fixtures, 2 wins with 5 goals scored and 2 clean sheets. The “Blues” hosted fellow London club Crystal Palace and cruised past their opponents. Marcos Alonso’s free kick and Christian Pulisic’s goals inside the first half settled the game and a debut strike for youngster Trevoh Chalobah sealed the game with a 3-0 victory. A trip to Arsenal was on the cards the following week and an expected sterner test was awaiting for Chelsea and it was far from it. Romelu Lukaku made his debut again for the side and he didn’t mess about, the Belgian got himself on the scoresheet inside the first 15 minutes. The impressive Reece James also bagged himself a goal and it was game set match by half time and that was that as Chelsea won 2-0.

Tonight’s game is a huge test for either side. Chelsea’s resilience at the back and Liverpool’s attacking threat will be key in terms of who will claim the points. With Liverpool being in front of home fans will give them a slight advantage however Lukaku and Co will for sure have something to say about that.