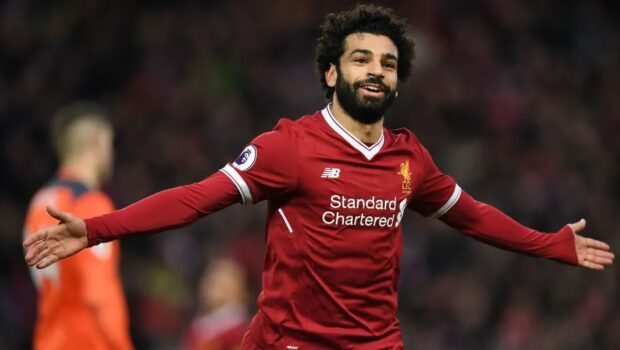 The midweek Premier League fixtures wrap up Thursday night with a big fixture at Anfield. Sportingly Better takes a look at betting odds in a game that could have a big impact on the top four.

Before we get into the preview, remember to take a break if you’re not having fun. Football betting can be frustrating when you’re not winning, like last weekend’s results where our acca flopped! Visit Gamble Aware for more information.

The Reds title defense was arguably lost thanks to a miserable run of form at home. The fortress that was Anfield crumbled without the famous Kop behind them. Jurgen Klopp’s side have lost each of their last four Premier League home fixtures, as many as they had in their first 100 at Anfield under the German manager.

Remarkably, Liverpool have never lost five consecutive home games in their history, either in the league or any other competition. They will need to see off a strong Chelsea side to ensure unwanted history is not made.

The Blues travel to Merseyside on the back of a snoozefest last time out at home to Manchester United. In a game that had all the makings of a blockbuster, fans were left asleep in front of their TV’s.

Plenty of intriguing storylines then, but is there any value in the betting odds?

Firstly, let’s take a look at both teams to score. The yes has landed in 10 of the last 13 league games between these two sides. While Chelsea have been solid defensively since Thomas Tuchel’s arrival, they’ve found the back of the net in their last five away fixtures in all competitions.

Similarly, Liverpool have begun to score again, netting in four of their last five in all competitions. With an injury ravaged backline this season, combined with a world class front three, backing BTTS is a solid option in any Reds fixture.

A draw also looks good value in such a pivotal game at this stage of the season. Although the last four league games between these sides have not produced a draw, there were three draws in the prior four fixtures. We could see either side snatching a second half equalizer to share the points.

Lastly, the competition’s top scorer cannot be overlooked. Mo Salah will be looking to add to his 17 goals so far against his former club. The anytime scorer odds are being offered at good value for the Egyptian.