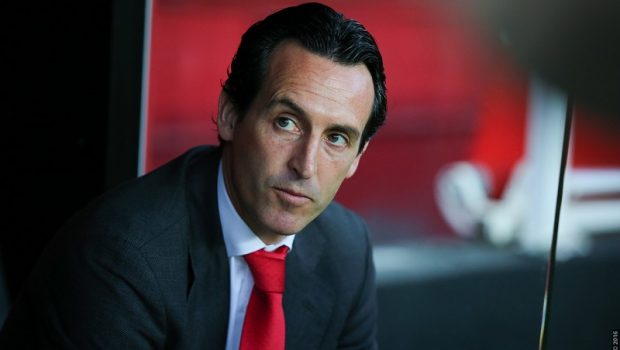 Champions League chasing Arsenal will be looking to reaffirm their credentials for a top-four finish following back-to-back defeats in the Premier League.

Sportingly Better takes a look at the clash in the East Midlands and why goals could be the market to follow on Sunday.

Two defeats in four days saw Arsenal slip out of the Champions League places and a place in the top four is now firmly out of Unai Emery’s hands.

True, the Gunners do enjoy the prospect of a Europa League semi-final clash with Valencia on Thursday, but Arsenal will need to quickly overturn a run of three Premier League defeats in five games if they are to challenge for the top-four.

We backed Arsenal at 8.00 to win the Europa League in November and with the likelihood of the Gunners missing out on Champions League football this term, fans can visit online casino NetBet for betting opportunities on a Champions Cup game.

Despite Arsenal’s struggles, the visitors remain slight favourites for the clash at the King Power Stadium, with Pierre-Emerick Aubameyang likely to return to the starting line-up after missing out.

Arsenal’s poor form away from home has been well documented, with the Gunners having won just six of their 17 Premier League matches on the road.

The return to form of Jamie Vardy (six goals in seven games) will however give the Foxes a chance in this game and the England frontman will be keen to continue his recent goalscoring form and move Leicester up the league table.

Leicester won this fixture 3-1 last season, but the home side has not enjoyed many positive performances in the East Midlands this time around.

The Foxes have however scored in nine of their last 10 meetings in the Premier League and the goals markets remain the strongest play given the indifferent form and stuttering nature of both sides recently.

Arsenal have lost only one of their last 24 league meetings with Leicester and although the visitors need for points is much greater than the hosts, even a point would deal a final blow for the Gunners hopes of a top-four finish.