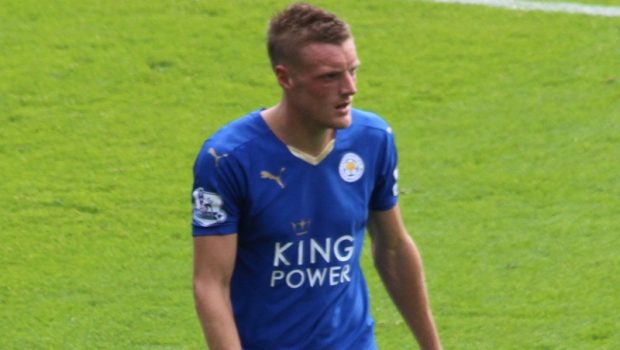 Leicester’s domestic struggles will be cast aside once again on Tuesday night, as the Foxes prepare to take on Belgium side Club Brugge at the King Power Stadium in Europe.

Premier League champions Leicester have made light work of their opponents so far in the Champions League and Claudio Ranieri’s side will be aiming to wrap up their qualification to the knockout stages with a win on Tuesday.

The Foxes are three points clear at the top of Group G, with 10 points from a possible 12 available, but disappointing results in the Premier League has seen the club fall to 14th in the table after a run of four defeats in their last seven games.

Backed to finish in the bottom half of the Premiership, Leicester conceded twice in the opening 15 minutes against Watford in a match Ranieri declared himself pleased with the performance of his players, predicting his charges would use all their “frustrations… for Club Brugge”.

Record summer signing Islam Slimani is likely to be ruled out of the encounter with a groin injury, so Jamie Vardy will likely get the nod up front.

Leicester have become the first side in Champions League history to keep a clean sheet in their opening four games in the competition and a comparison of the betting odds at SmartBets.com prices a fifth successive shutout at 2.05 on the football betting markets.

Opponents Club Brugge are one of only two teams without a point to their name after losing all four of their matches in the Champions League.

Michel Preud’hommes side have scored just one goal in those European outings, conceding 10 goals in the process and even the consolation of a Europa League place looks increasingly unlikely for the Belgian side.

Club Brugge do however find themselves of a somewhat better run domestically than their hosts and go into Tuesday’s match unbeaten in five games, whilst the club’s performances in running Porto close twice will provide the visitors with some encouragement.

A win for Leicester at the King Power Stadium on Tuesday would all but certainly wrap up top-spot in their group and despite the club’s domestic woes, expect the Foxes to get the job done in the Champions League this week.